Vocabulary is an important part of English that helps you deal with all kinds of questions in objective as well as descriptive papers of various exams. Speaking of Govt Exams, SSC Stenographer, SSC GD Constable 2018 Exam, are the latest opportunities following SSC CPO & SSC CGL 2018 Exams. You can learn new words daily from our Daily Word List. Learn the words and make your own sentences based on the given word list. Here are a few challenging words from an article published in a reputed newspaper. Follow SSCADDA to take over daily challenging words.

1. SKULK (verb)  छिपकर जाना
Meaning: to move about in a sly or secret manner.
Synonyms: lurk, shirk, slide, sneak.
Antonyms: hustle, hurry, quest, run.
Usage: When the criminal surveyed the jewelry store, he tried to skulk around the neighborhood without being noticed.

5. BENIGNANT (adjective)  कृपालु
Meaning: having or marked by sympathy and consideration for others.
Synonyms: benevolent, compassionate, humane, kindhearted.
Antonyms: atrocious, brutal, callous, fiendish.
Usage: The queen had a benignant reputation and was loved for her caring treatment of others.

7. NONPAREIL (adjective)  अद्वितीय
Meaning: having no match or equal; unrivalled.
Synonyms: incomparable, unrivalled, unparalleled, unsurpassable.
Antonyms: common, normal, ordinary, inferior.
Usage: The champions deserved the title because they were nonpareil all season and won every game.

9. FARRAGO (noun)  संमिश्रण
Meaning: a confused mixture.
Synonyms: mishmash, jumble, hodgepodge, turmoil.
Antonyms: constituent, ravel, sequence, categorization.
Usage: The present gun law is a farrago of nonsense as most of it is unenforceable.

10. LENITY (noun)  उदारता
Meaning: kind or compassionate treatment especially towards someone who is undeserving of it.
Synonyms: clemency, forbearance, philanthropy, empathy.
Antonyms: requital, vindictiveness, virulence, vitriol.
Usage: This savage punishment was approved by the higher officers of the navy, who showed great lenity to men of their own rank.

You may also like to Read:
Check Out Video Courses by Adda247 to get your Classroom at your fingertips!! 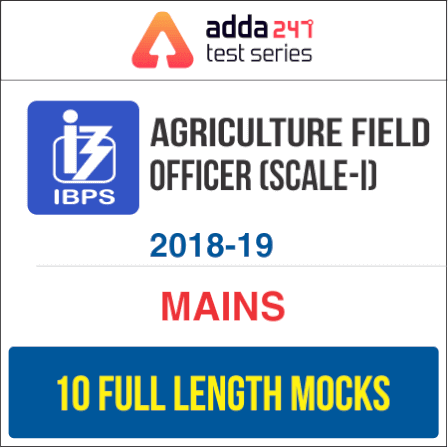 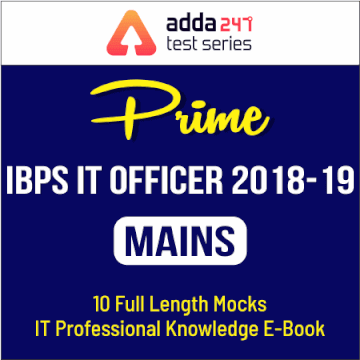