Vocabulary is an important part of English that helps you deal with all kinds of questions in objective as well as descriptive papers of various exams. In the recently concluded Banking Exams, we witnessed that a major part of the exam was based on vocabulary. Many questions were vocab based and we can expect the same in the upcoming exams. It becomes very important to learn an ample amount of words for the upcoming Government Job Exams. You can learn new words daily from our Daily Word List. Here is a list of words from daily Editorials. Learn the words and make your own sentences on the basis of the given word list.


1. Humdrum(Adjective)फीका
Meaning: Lacking excitement or variety
Synonym: Dull, boring, monotonous
Antonym: Remarkable, exciting
Usage: No matter how humdrum is your life without a job, once you get it things will go fine.

10. Interdict (Noun) पाबंदी
Meaning: an authoritative prohibition, in particular
Synonym: prohibition, ban, bar, veto, prescription,
Antonym: corroborate, support
Usage: Because I failed most of my classes last term, my parents will probably interdict me from working this semester.
You may also like to Read:
!!Check the Video Course of Reasoning for All Exams 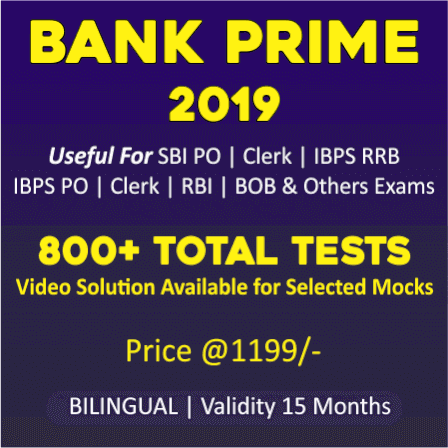