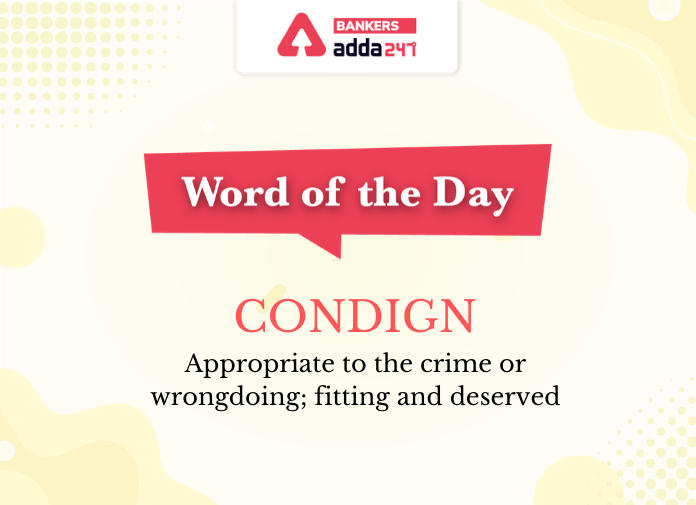 DIMINUTION (Noun) : अवनति
Meaning: a reduction in the size, extent, or importance of something.
Synonyms: curtailment, contraction, constriction, restriction, limitation
Antonyms: increase, expansion, growth
Usage: The diminution of cafeteria monitors has resulted in an increase in food fights at the high school.

POLEMICAL (Adjective)- विवादात्मक
Meaning: of or involving strongly critical or disputatious writing or speech.
Synonyms: critical, hostile, bitter, polemic, virulent
Example: Unlike most academic philosophy much of it is personal, polemical, poetical or allusive.

SULKY (Adjective)- उदास
Meaning: morose, bad-tempered, and resentful; refusing to be cooperative or cheerful.
Synonyms: Sullen, surly, pouting, petulant
Antonyms: cheerful, amiable
Example: Jay was quite sulky at the graduation party, but he tried to hide his apathetic attitude.

SCOFF (Verb) – व्यंग्य
Meaning: speak to someone or about something in a scornfully derisive or mocking way.
Synonyms: mock, deride, ridicule
Antonyms: flatter, praise, compliment
Example: The rude little rich girl thought it was fun to scoff at the poor children at her school.