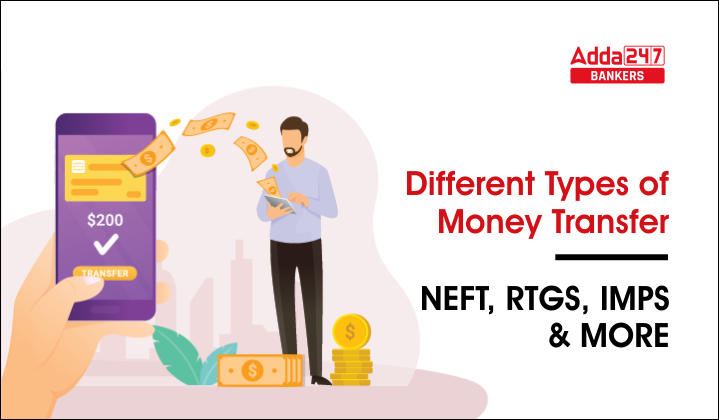 Government of India with a vision to transform the nation into a digitally empowered society and a knowledge economy. The goal is to achieve “Faceless, Paperless, Cashless” status of Digital India.

The various developments are chronologically ordered so that one can learn them efficiently.

To make financial transaction accessible digitally, there has been a continuum of innovation in the digital payments space since 1980’s. Some of the important milestones attained in this overall process of development of the payments system include the introduction
of:-
♦MICR clearing in the early 1980s : MICR code is a code printed on cheques using MICR (Magnetic Ink Character Recognition technology). This enables identification of the cheques and which in turns means faster processing. An MICR code is a 9-digit code that uniquely identifies the bank and branch participating in an Electronic Clearing System (ECS)
♦Electronic Clearing Service (ECS) and Electronic Funds Transfer (EFT) in the 1990s: ECS is an electronic mode of payment / receipt for transactions that are repetitive and
periodic in nature.

♦Issuance of credit and debit cards by banks in the 1990s

♦National Financial Switch (NFS) in 2004: NFS is the largest network of shared ATMs in India. It was designed, developed and deployed by the Institute for Development and Research in Banking Technology (IDRBT) in 2004, with the goal of inter-connecting the ATMs in the country and facilitating convenience banking. It is run by the National Payments Corporation of India (NPCI).

♦ The acronym “NEFT” stands for National Electronic Funds Transfer. It is an online system for transferring funds from one financial institution to another within India usually the banks). The system was launched in November 2005.

♦The acronym “RTGS” Stands For ‘Real Time Gross Settlement’. RTGS is a funds transfer system where money is moved from one bank to another in ‘real-time’, and on gross basis.

♦The Cheque Truncation System (CTS) in 2008: Truncation is the process of stopping the flow of the physical cheque issued by a drawer at some point by the presenting bank en-route to the paying bank branch. In its place an electronic image of the cheque is transmitted to the paying branch through the clearing house, along with relevant information like data on the MICR band, date of presentation, presenting bank, etc.

IMPS: Nov 2010: Immediate Payment Service (IMPS) of National Payments Corporation of India (NPCI) is an important payment system providing 24×7 instant domestic funds transfer facility and is accessible through various channels like internet banking, mobile banking apps, bank branches, ATMs, SMS and IVRS. The per-transaction limit in IMPS, effective from January 2014, was capped at ₹2 lakh but its is now 5 lakh for channels other than SMS and IVRS. The per-transaction limit for SMS and IVRS channels is ₹5000.

Rupay : March 2012: It is card network of India. It the product of NPCI

NACH: december 2012: National Automated Clearing House, introduced by National Payments Corporation of India, is a centralised clearing service that aims at providing interbank high volume, low value transactions that are repetitive and periodic in nature. It is the successor of ECS.

UPI: August 2016: Unified Payment Interface is an immediate real-time payment system that helps in instantly transferring the funds between the two bank accounts through a mobile platform.

Netc, Fastag: December 2016: National Electronic Toll Collection (NETC) program has been developed to meet the electronic tolling requirements of the Indian market as it offers an interoperable nationwide toll payment solution including clearing house services for settlement and dispute management. FASTag is an electronic toll collection system, operated by the NHAI. Based on radio frequency identification (RFID) technology.

NCMC: National Common Mobility Card is an inter-operable transport card conceived by the Ministry of Housing and Urban Affairs of the Government of India. It was launched on 4 March 2019.

To consolidate the innovation in the payments industry, the Government established the National Payments Corporation of India (NPCI), a not-for-profit umbrella organization was founded in 2009 to manage India’s retail payment systems. NPCI has sharply focussed on bringing innovations in retail payment systems through the use of technology for achieving greater efficiency in operations and widening the reach of payment systems.