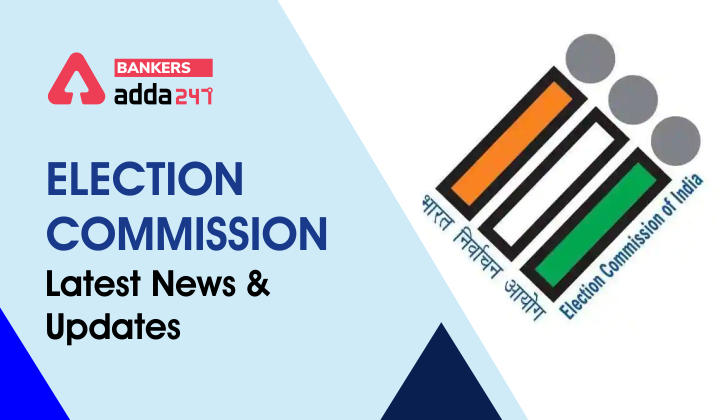 The constitutional status of the election commission under Article 324

News related to the Election Commission