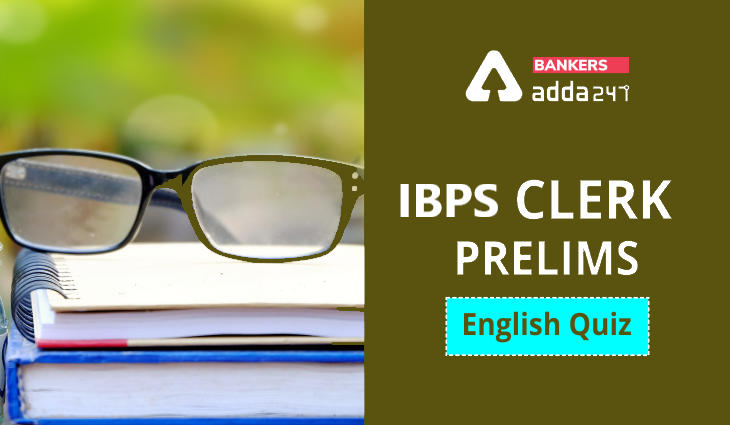 Directions (1- 10): Read the following passage carefully and answer the questions given below them. Certain words/phrases have been printed in bold to help you locate them while answering some of the questions.

By launching a missile attack on Syria, U.S. President Donald Trump has made good on his threat to use force if chemical weapons are used in the civil war-stricken country, but he has also escalated the devastating, multi-sided conflict. This is the second time Mr. Trump has ordered a missile attack on Syria. Last year, after a chemical attack in Idlib province, the U.S. fired 59 cruise missiles at an airbase of President Bashar al-Assad. This time, after a suspected chemical attack in Douma near Damascus, the U.K. and France joined hands with the U.S. to punish Mr. Assad’s regime. On Friday night, over 100 missiles targeted three regime facilities; with this, the Pentagon said, Syria’s chemical weapons programme has been gutted. While the use of chemical agents against civilians cannot and must not go unpunished, the manner in which the U.S. and its allies have acted raises serious questions. The U.S. undertook the strike before the Organisation for the Prohibition of Chemical Weapons even began its investigation in Douma to ascertain if chemical weapons had in fact been used. It should have waited till the inter-governmental watchdog completed its investigation and then presented the case for action in the UN Security Council with requisite evidence. By acting merely on the basis of inputs from their intelligence agencies, the U.S.-led alliance flouted international law. Syrian government supporters chant slogans against U.S. President Donald Trump during demonstrations following a wave of U.S., British and French military strikes, in Damascus, Syria, on Saturday.

What is Trump’s Syria strategy?

It is also doubtful if Mr. Trump’s “mission accomplished” bravado is justified. The fact that a provocation was perceived for a second strike within a year suggests that the first one failed to deter the Assad regime. On the other hand, Mr. Trump has dragged the U.S. deeper into the Syrian civil war. If there is a future chemical attack, either by Mr. Assad or by his rivals, the U.S. will be forced to act again, perhaps more harshly. Worryingly, every time the U.S. bombs Syria, the chances of a military confrontation in the country between the U.S. and Russia heightens, given that Moscow remains firmly behind Mr. Assad. What Syrians need is not more bombs and missiles, but an end to the war, which has killed at least 400,000 people in seven years. There is no dispute that Mr. Assad is presiding over a monstrous military machine that has used brute force against his own people. But the ground reality in Syria is so complex that a sudden collapse of the regime would push the country and the millions who live in relative stability in regime-held territories into further misery. That is the last thing anyone wants. The focus of the West needs to shift from unilateral military action to aggressive multilateral diplomacy to find an immediate end to violence and then a long-lasting political solution. For that, the U.S. and Russia have to work together under a UN mandate. There is no other path to peace in Syria.

Q2. What do Syrians need now?
(a) more bombs and missiles
(b) account of 400,000 people killed in past seven years
(c) a treaty that can bring peace in the country
(d) an end to the war
(e) a long-lasting solution

Q3. Which ‘path to peace’ is mentioned in Syria?
(a) focus of the west on the unilateral military action
(b) future chemical attack either by Mr. Assad or by his rivals
(c) shift to aggressive multilateral democracy to put an complete end to violence and a long-lasting political solution
(d) by launching a missile attack and making a counter stroke
(e) None of the above

Q8. Has the mission of Mr. Donald Trump’s been accomplished ?
(a) It is doubtful
(b) Yes, it is justified
(c) No, it failed
(d) It is doubtful but a second strike within a year suggests that the first one failed to deter the Assad regime
(e) Can’t be determined

Directions (11-13). Find out the meaning most SIMILAR to the word given below from the passage.

Directions (14-15). Find out the meaning most OPPOSITE to the word given below from the passage.

Q14. MANDATE
(a) a summon
(b) compulsion
(c) abnegation
(d) an authoritative command
(e) to unauthorize