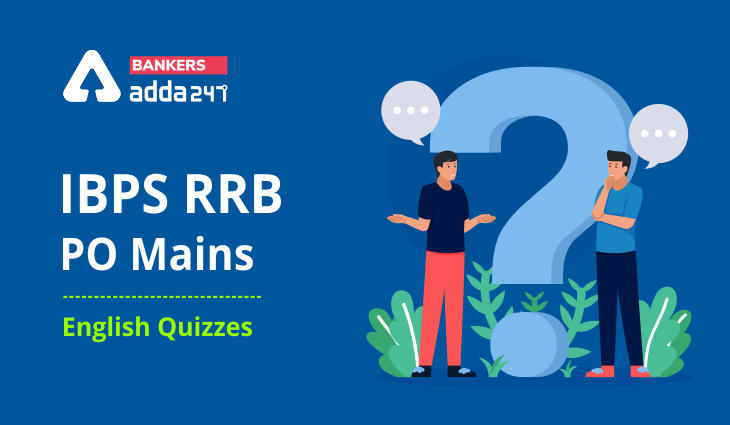 At the time Jane Austen’s novels were published – between 1811 and 1818 – English literature was not part of any academic curriculum. In addition, fiction was under strenuous attack. Certain religious and political groups felt novels had the power to make so called immoral characters so interesting young readers would identify with them; these groups also considered novels to be of little practical use. Even Coleridge, certainly no literary reactionary, spoke for many when he asserted that “novel-reading occasions the destruction of the mind’s power.
These attitudes towards novels help explain why Austen received little attention from early nineteenth century literary critics. (In any case, a novelist published anonymously, as Austen was, would not be likely to receive much critical attention). The literary response that was accorded her, however, was often as incisive as twentieth century criticism. In his attack in 1816 on novelistic portrayals “outside of ordinary experience, ” for example, Scott made an insightful remarks about the merits of Austen’s fiction. Her novels, wrote Scott, “present to the reader an accurate and exact picture of ordinary everyday people and places, reminiscent of seventeenth –century Flemish painting”. Scott did not use the word “realistic probability in judging novels. The critic whitely did not use the word realism either, but he expressed agreement with Scott’s evaluation, and went on to suggest the possibilities for moral instruction in what we have called Austen’s realistic method. Her characters, wrote whitely, are persuasive agents for moral truth since they are ordinary persons “so clearly evoked that was feel an interest in their fate as if it were our own Moral instruction, explained Whately, is more likely to be effective when conveyed through recognizably human and interesting characters then when imparted by a sermonizing narrator. Whately especially praised Austen’s ability to create characters who “mingle goodness and villainy, weakness and virtue, as in life they are always mingled. “Whately concluded his remarks by comparing Austen’s art of characterization to Dicken’s, stating his preference for Austin’s often anticipated the reservations of twentieth-century critics.
An example of such a response was Lewes’ complaint in 1859 that Austen’s range of subjects and characters was too narrow. Praising her verisimilitude, Lewes added that nonetheless her focus was too often upon only the unlofty and the common place. (Twentieth-century Marxists, on the other hand, were to complain about what they saw as her exclusive emphasis on a lofty upper-middle class) In any case, having been rescued by some literary critics from neglect and indeed gradually lionized by them, Austen’s steadily reached, by the mid-nineteenth century, the enviable pinnacle of being considered controversial.

Q1.The primary purpose of the passage is to
(a) demonstrate the nineteenth-century preference for realistic novels rather than romantic ones.
(b) Explain why Jane Austen’s novels were not included in any academic curriculum in the early nineteenth century
(c) Urge a reassessment of Jane Austen’s novels by twentieth-century literary critics
(d) Describe some of the responses of nineteenth – century criticstol Jane Austen’s novels as well as to fiction in general
(e) Argue that realistic character portrayal is the novelist’s most difficult task as well as the aspect of novel most likely to elicit critical response.

Q2. The authors mentions that English literature “was not part of any academic curriculum ” in the early nineteenth century in order to
(a) emphasize the need for Jane Austen to increate ordinary, everyday character in her novels.
(b) give support to those religious and political groups that had attacked fiction
(c) give one reason why Jane Austen’s novels received little critical attention in the early nineteenth century.
(d) suggest the superiority of an informal and unsystematized approach to the study of literature
(e) contrast nineteenth-century attitudes towards English literature with those towards classical literature

Q3. The passage supplies information to suggest that the religious and political groups mentioned and Whately might have agreed that a novel
(a) has little practical use
(b) has the ability to influence the moral values of its readers
(c) is of most interest to readers when representing ordinary human characters.
(d) should not be read by young readers.
(e) Needs the sermonizing of a narrator in order to impart moral truths

Q4. The author quotes Coleridge in order to
(a) refute the literary opinions of certain religious and political groups
(b) make a case for the inferiority of novels to poetry
(c) give an example of a writer who was not a literary reactionary
(d) illustrate the early nineteenth-century belief that fiction was especially appealing to young readers
(e) indicate how widespread was the attack on novels in the early nineteenth century

Q7. What is the meaning of ‘verisimilitude’ in the above passage?
(a) Language quality and appeal
(b) Presentation quality in writing
(c) Expressiveness of ideas
(d) Quality of truth likeness in writing
(e) None of the above

S1. Ans. (d)
Sol. Option (d) is correct as compared to others in context of the passage.

S2. Ans. (c)
Sol. We can conclude by referring to the first paragraph of the passage that option (c) is the correct explanation as compared to others.

S3. Ans. (b)
Sol. It has been clearly mentioned in the third sentence of the first paragraph “Certain religious and political groups felt novels had the power to make so called immoral characters so interesting young readers would identify with them; these groups also considered novels to be of little practical use.”, making option (b) correct.

S4. Ans. (e)
Sol. We can easily infer from last sentence of the first paragraph “Even Coleridge, certainly no literary reactionary, spoke for many when he asserted that “novel-reading occasions the destruction of the mind’s power” that sentence (e) is the correct choice.

S5. Ans. (d)
Sol. Refer to the third paragraph of the passage, they criticized her exclusive depiction of upper- middle class.

S6. Ans. (b)
Sol. Refer to the first few sentences of the third paragraph, This was the charge of the literary critics, not of political commentators.

S9. Ans. (d)
Sol. Sermonizing means a long or tedious piece of admonition or reproof, a lecture. Hence it has similar meaning as harangue.
Vestige means an indication that something has been present.
Staid means characterized by dignity and propriety.
Sanguine means confidently optimistic and cheerful.