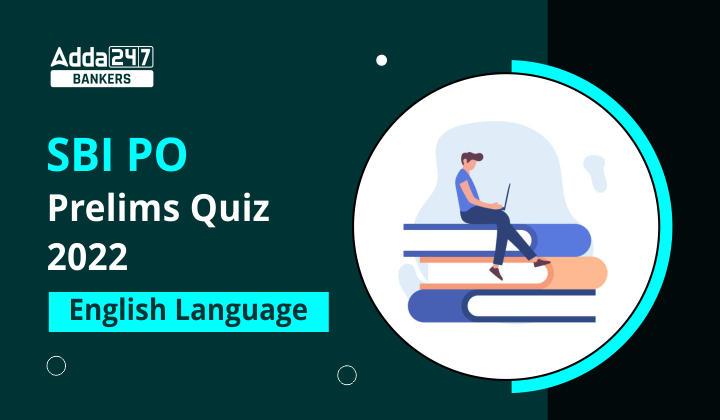 Directions (1-10): Read each sentence to find out whether there is any grammatical or idiomatic error in it. The error, if any, will be in one part of the sentence. The number of that part is the answer. If there is ‘No error’, the answer is (e). (Ignore errors of punctuation, if any.)

Directions (11-15): Improve the underlined part of the sentences, if needed.

Q11. Thousands of buildings had either collapsed or damaged in the earthquake.

Q12. Try to ask him why does he repeat the same mistake each time.

Q13. The Desais soon got used to live in the country.

Q14. The early national movement succeeded to arouse among the people the feeling that they belonged to one common nation- the Indian nation.

Q15. From among various alternatives we should choose the one which is viable and which consumes less time and energy.

S1. Ans. (c)
Sol. ‘within’ will be used in place of ‘in’ because as there are two different meanings when ‘in’ and ‘within’ are used for ‘period of time’.
He will return in (= at a close of) a week’s time.
He will return within (= in less than) a fortnight.

S9. Ans. (a)
Sol. ‘what we should do’ will be used in place of ‘what should we do’ as the sentence is ‘affirmative’ not interrogative.

S10. Ans. (c)
Sol. ‘unless you’ will be used in place of ‘unless you do not’ as clauses starting with ‘unless/ until/ lest’, ‘not’ is not used for making them ‘negative’.
Ex. I cannot do anything for her unless she comes here.

S11. Ans. (d)
Sol. ‘or been damaged’ is the correct use as the two verbs used ‘collapse’ is an Intransitive verb whereas ‘damage’ is the transitive verb.

S12. Ans. (c)
Sol. ‘he repeats’ is the correct use as the sentence is not a question but a statement for which ‘subject + verb’ is used.

S13. Ans. (b)
Sol. ‘got used to living’ is the correct use as ‘to’ used after ‘used’ is not an infinitive particle but a preposition and the verb that comes after any preposition is always in V4 form.