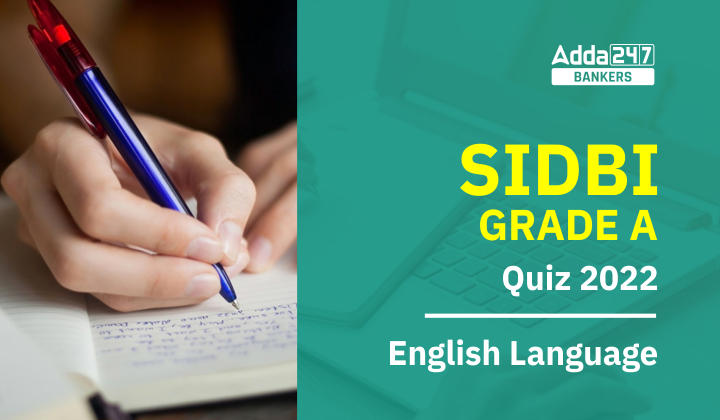 Directions (1-6): In each of the following sentences, there is a blank space, followed by some choices of words given in options. You have to determine which of these words fits well in all making them meaningful and grammatically correct. Word can be modified according to the tense of the sentence keeping the meaning of root word intact.

Q7.Unlike the 2009 Green Movement, which was largely a product of the urban middle class youth in Tehran, the recent unrest in Iran _____ to reflect the economic grievances of the lower and working classes, alienated from institutional politics and ________ heavily from the consequences of an unjust and unequal management of the Iranian economy.
(a)walk, appreciating
(b)try, helping
(c)look, making
(d)seems, suffering
(e)customize, causing

Q10. The happy event was looked anxiously forward to by the ______ of Madras who had three months ago bid them farewell with anger on their brow and tears in their _______.
(a)man, dreams
(b)people, eyes
(c)crowd, pupil
(d)mob, glass
(e)nation, hands

Directions (11-15): In Question given below, there are two statements, each statement consists of a blank. You have to choose the option which provides the correct set of words that fits in the blanks in both the statements appropriately making them meaningful and grammatically correct.

Q12. A. These measures are designed to _______ an enemy attack.
B. Further police activity may _____ victims from being candid with police and in court for fear of future investigation.
(a)help
(b)support
(c)create
(d)deter
(e)conspire

S1. Ans.(c)
Sol. The Correct choice is option C. Allegation- a statement saying that someone has done something wrong or illegal.

S3. Ans.(d)
Sol. The Correct choice is option D. Manner-the way that something is done or happens, the way that a person normally behaves especially while with other people.

S4. Ans.(b)
Sol. The Correct choice is option B. Service- an organization, company, or system that provides something to the public.

S5. Ans.(b)
Sol. The Correct choice is option B. Discredit-harm the good reputation of, loss or lack of reputation or respect.

S6. Ans.(d)
Sol. The Correct choice is option D. concern-relate to; be about make (someone) anxious or worried.

S8. Ans.(a)
Sol. Choice A is the correct option giving coherent meaning to the sentence.

S9. Ans.(c)
Sol.
Here hint is given i.e; ‘shoot up’. This phrase is used for price, which is given in C option. Hence the most appropriate choice is option C.

S10. Ans.(b)
Sol. Hence the most appropriate choice is option B.
Tears in eyes gives the coherent meaning to the sentence.

S12. Ans.(d)
Sol. deter-discourage (someone) from doing something by instilling doubt or fear of the consequences. Hence the most appropriate word is deter.

S13. Ans.(e)
Sol. Tend- regularly or frequently behave in a particular way or have a certain characteristic.

S14. Ans.(d)
Sol. Hence the most appropriate choice is option D.
Dominant-having power and influence over others; a dominant trait or gene.

S15. Ans.(b)
Sol. concede- admit or agree that something is true after first denying or resisting it. Hence the most appropriate choice is option B.