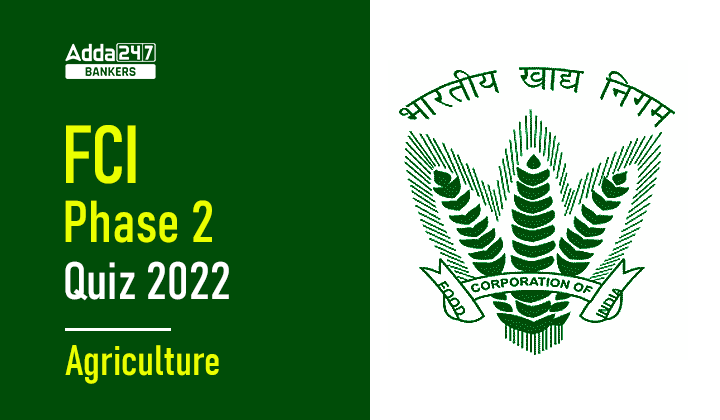 Q3. Which of the following microorganism survive at -9 to -17 degree C?
(a) Salmonella
(b) Staphylococci
(c) Bacilli
(d) Clostridium

Q4. Phosphatase enzyme present in milk is destroyed in which of the following processes?
(a) Sterilization
(b) Canning
(c) Dehydration
(d) Pasteurization

Q7. Which of the following method is used for treatment of water used for the depuration of shellfish?
(a) Chemicals
(b) Radiation
(c) Low temperature
(d) Osmotic pressure

Q8. Which of the following microbe is used in the production of blue cheese?
(a) Streptococcus thermophilus
(b) Lactobacillus bulgaricus
(c) Penicillium roqueforti
(d) Rhizopus stolonifer

Q9. Bacterial cell grown on hydrocarbon wastes from the petroleum industry are a source of _______
(a) carbohydrates
(b) proteins
(c) vitamins
(d) fats

Q10. Yeast-cell crops harvested from the vats are used to produce which of the following compounds?
(a) alcoholic beverages
(b) enzymes
(c) antibiotics
(d) organic acids

S3. Ans (a)
Sol. Species of Salmonella survive for longer periods of time at -9 to -17 degree C which is unlike the situation in which microbial count of most frozen foods decreases during storage.

S4. Ans (d)
Sol. Phosphatase is an enzyme present in raw milk and in many tissues which are destroyed by adequate pasteurization.

S5. Ans (c)
Sol. Sorbic acid and propionic acid are used to inhibit mold growth in bread. They are organic in nature.

S7. Ans (b)
Sol. Radiations are used in the food industry, control of surface growth on bakery products, sanitation of equipment and treatment of water used for the depuration (cleansing) of shellfish.

S8. Ans (c)
Sol. For the production of blue cheese or Roquefort cheese, it is necessary to inoculate the curd with the microorganism, Penicillium roqueforti which brings about the necessary changes.

S9. Ans (b)
Sol. The microorganisms can be cultivated on industrial wastes or by-products as nutrients and yield a large cell crop that is rich in protein. Bacterial cell grown on hydrocarbon wastes from the petroleum industry are a source of protein in France, Japan, Taiwan, and India.

S10. Ans (a)
Sol. Yeast-cell crops harvested from the vats used to produce alcoholic beverages have been used as a food supplement for generations.