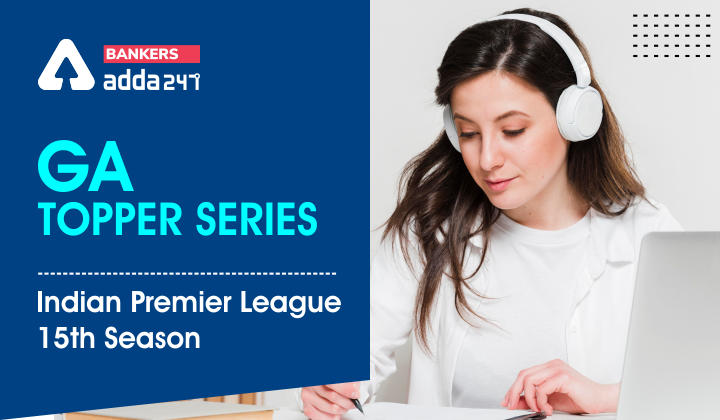 Player of the season: Jos Buttler

Super Striker of the season: Dinesh Karthik (strike rate of 183.33) IPL team: RCB. He is recently found guilty of the violation of the IPL code.

This was the 15th season.