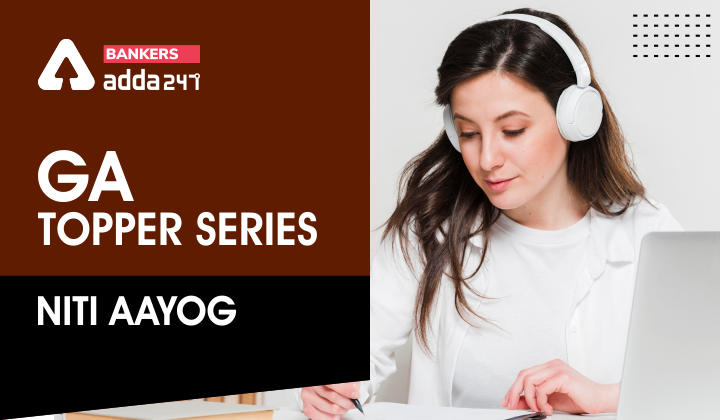 Recent news about NITI Aayog: The government has named Parameswaran Iyer the next chief executive of the NITI Aayog to succeed Amitabh Kant, whose term ends on June 30.

Planning Commission was replaced by a new institution – NITI Aayog on January 1, 2015, with emphasis on the ‘Bottom–Up’ approach to envisage the vision of Maximum Governance, Minimum Government, echoing the spirit of ‘Cooperative Federalism.

The administrative structure of Niti Aayog

AlM’s objectives are to create and promote an ecosystem of innovation and entrepreneurship across the country at schools, universities, research institutions, MSME, and industry levels.