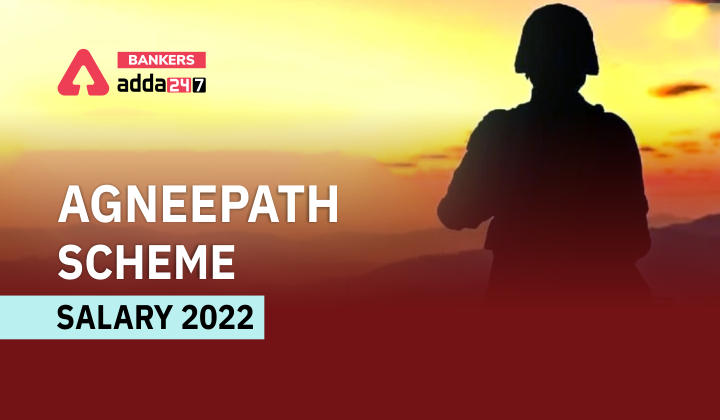 Along with the salary at the end of their service, they would have paid RS. 5.02 Lakh for their Seva Nidhi Package. The government would have paid the same amount. It means a total of RS. 10.04 lakh would be paid to them. The government will also pay interest to the employee provident fund scheme. Candidates can check the Salary structure of the Agneepath Scheme in the given table below.

Apart from the Salary package, Agniveers will also get some perks & allowances which are given here.

Q1. What is the salary of Agniveer for the first year of the job?

Q2. What is the Salary of Agniveer in the 4th year of the job?