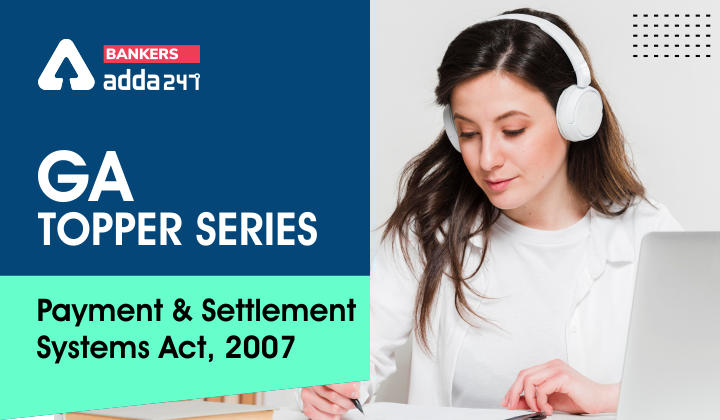 Reserve Bank of India (Reserve Bank) is the authority for that purpose and all related matters. The Reserve Bank is authorized under the Act to constitute a Committee of its Central Board known as the Board for Regulation and Supervision of Payment and Settlement Systems (BPSS), to exercise its powers and perform its functions and discharge its duties under this statute.

Regulations under the PSS act 2007

Payment system: Section 2(1) (i) of the PSS Act 2007 defines a payment system to mean a system that enables payment to be effected between a payer and a beneficiary, involving clearing, payment, or settlement service or all of them, but does not include a stock exchange

A sum of Rs 10,000/- is required to be submitted as an application fee, which can be submitted by cash or cheque or payment order or demand draft or electronic fund transfer in favour of the Reserve Bank along with the application for authorization.

Under the PSS Act, 2007, operating a payment system without authorization, failure to comply with the terms of authorization, failure to produce statements, returns information or documents or providing false statements or information, disclosing prohibited information, non-compliance of directions of Reserve Bank violations of any of the provisions of the Act, Regulations, order, directions, etc., are offenses punishable for which Reserve Bank can initiate criminal prosecution. Reserve Bank is also empowered to impose fines for certain contraventions under the Act.

Reserve Bank of India (RBI) has imposed monetary penalties on two payment system operators, One Mobikwik Systems Private Limited and Spice Money Limited, for violation of norms referred to in Section 26 of the PSS act

Non-bank entities are allowed to set up White Label ATMs across India, after getting authorization from RBI, under the Payment & Settlement Systems (PSS) Act, 2007.

Q1. In which year does the PSS act come into force?

Q2. Who chairs the Board for Regulation and Supervision of Payment and Settlement Systems?