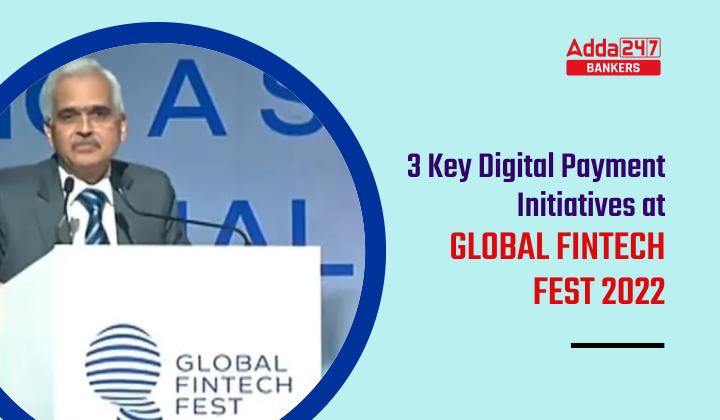 RuPay Credit Card on UPI, UPI LITE, and Bharat BillPay Cross-Border Bill Payments Initiatives has the potential to transform the ecosystem of digital payments, expand the reach of digital payments to numerous new users throughout India and abroad, and support the process of onboarding the following 300 Mn users to digital payments.