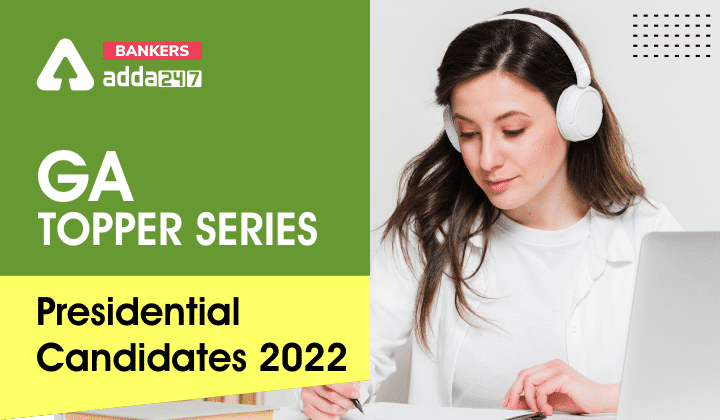 Answer the following expected questions for the bank exams in the comment section: