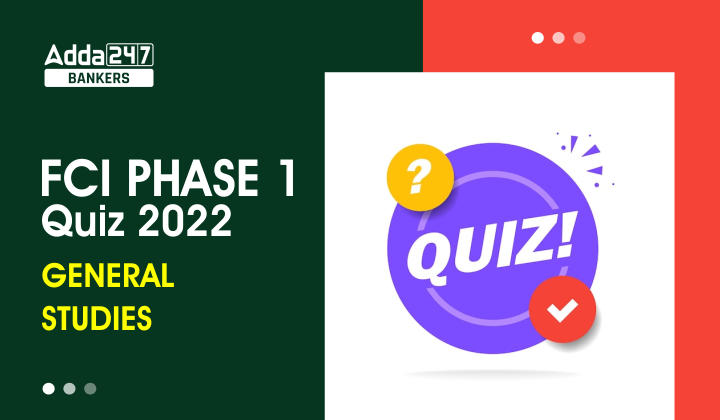 Q2. Which of the following is not an property of crystalline solid?
(a) The atoms and molecules are arranged in a definite order
(b) It does not have a sharp melting point
(c) Crystalline solids are bounded by flat surfaces
(d) They posses uniform chemical composition
(e) None of the above

Q3. A man is sitting in a boat which is floating in pond. If the man drinks some water from the pond, the level of water in the pond will
(a) rise a little
(b) fall a little
(c) remain stationary
(d) None of these
(e) None of the above

Q4. Very small insoluble particles in a liquid may be separated from it by using
(a) crystallization
(b) fractional distillation
(c) centrifugation
(d) decantation
(e) None of the above

Q7. Which one of the following noble gases is not found in the atmosphere?
(a) Argon
(b) Krypton
(c) Radon
(d) Xenon
(e) None of the above

Q8. Which gas is responsible for the swelling of bread?
(a) Oxygen
(b) Carbon monoxide
(c) Carbon dioxide
(d) Ammonia
(e) None of the above

Q9. Insectivorous plants grow only on such soils which are deficient in:
(a) Calcium
(b) Nitrogen
(c) Magnesium
(d) Phosphorus
(e) None of the above

Q10. Which of the following plants produce only seeds but no fruit?
(a) Sugarcane
(b) Peanut
(c) Cycas
(d) Almond
(e) None of the above

S2.Ans. (b)
Sol. Crystalline Solid does not have a sharp melting point.

S3.Ans. (c)
Sol. Due to an increase in the weight of the man, the boat will sink a little and displace the same volume of water drunk by the man. Hence, the level of water in the pond raised is equal to the level fallen when the man drank the water. Thus, the level of water will remain unchanged.

S4.Ans. (d)
Sol. Decantation is a process of separation of insoluble solids from liquid. The suspension of solid particles in liquid is allowed to stand for some time. The solid particles then settle down at the bottom of the container and clean water goes up.

S7.Ans. (c)
Sol. All noble gases are present in Earth’s atmosphere except for helium and radon. Noble gases are group of highly unreactive elements placed in the Gr-18 (VIIIB) in the periodic table.

S9.Ans. (b)
Sol. Insectivorous plants are plants that derive some or most of their nutrients from trapping and consuming animals or protozoans, typically insects and other arthropods. They have adapted to grow in places where the soil is thin or poor in nutrients, especially nitrogen.

S10.Ans. (c)
Sol. The production of naked seeds or ovules without fruits is one of the main characteristic features of Gymnosperms. Cycas sp. is a gymnosperm.