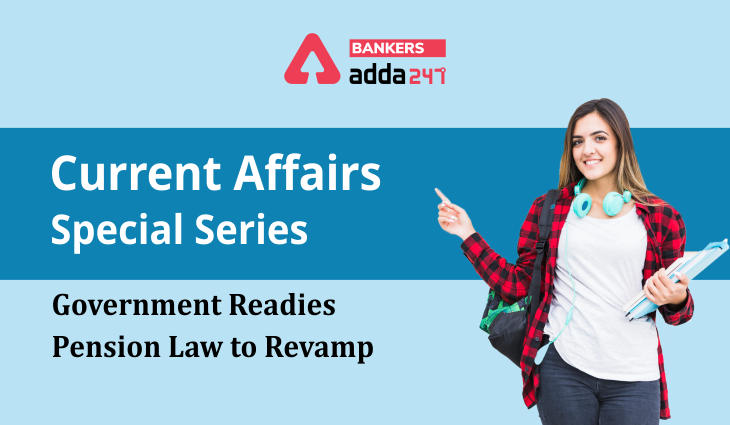 The central government is now ready with amendments to the law to grant the Pension Fund Regulatory & Development Authority (PFRDA) for offering more flexibility to subscribers at the time of withdrawing funds on their retirement.

A committee of secretaries was being discussed the bill for several months and also derived on the decision to delink the National Pension System Trust from the regulator while ensuring that the FDI is lined up with the one for the insurance sector, which is currently capped at 74%. There are several other smaller amendments for giving PFRDA powers to recover penalties.

According to some sources, a key element is to grant the regulator for providing additional (more) withdrawal options to make NPS more attractive. Currently, subscribers can withdraw 60% of the corpus on his/her retirement and the remaining amount is utilised to purchase annuities. The pension regulator is expecting to permit subscribers to invest in systematic withdrawal plans which provide regular post-retirement income. The other option is to possess inflation-indexed annuities, which will be benchmarked to 10-year government securities. A third option is, encourage subscribers to invest a part of the funds in a deferred annuity so that they can earn better returns.

This key change will be regulated superannuation funds as many elude the regulator range. When the law is amended, the funds will have to register and PFRDA will keep oversight. At the same time, EPFO which also runs a pension scheme for employees will not be regulated by PFRDA.

National Pension Scheme is a social security scheme which is launched by the Central Government. This pension scheme can be availed by employees of Public, Private and even unorganised sectors with the exception of those from the armed forces.

Tax benefit: Deduction can be claimed up to Rs.1.50 Lakh under 80CCD (1) which covers the self-contribution of Section 80C.

It was founded in 2004 by the Government of India.

On 10th December 2018, GOI made NPS an entirely tax-free instrument in India.

It can be availed by all citizens of India between the age of 18 to 65 years.