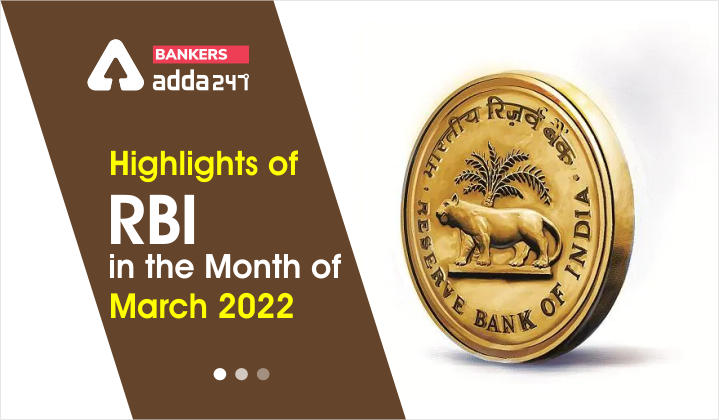 Highlights of RBI Announcements in March 2022

1. RBI proposed to assess the impact of its multi-media awareness campaigns that promote financial literacy and safe banking practices and runs the ‘RBI Kehta Hai’ campaign to educate and empower the public about banking regulations.

3. RBI has chosen Intellect Design Arena Limited, to implement the upgraded version of the ‘CloudNative Intellect Quantum Core Banking solution’ to power the next stage of their digital transformation agenda.

Earlier UPI can be accessed through NUUP (National Unified USSD Platform) using the shortcode of *99#. But this option is cumbersome and not popular. That’s why the launch of UPI123 pay

5. RBI released a booklet titled “BE(A)WARE” that provides information on the common modus operandi used by fraudsters and precautions to be taken while carrying out various financial transactions.

6. RBI issued modified norms on ‘Interest Equalization Scheme (IES) on Pre and Post Shipment Rupee Export Credit-Extension’ after the extension of the scheme till March 31, 2024, by the Central Government w.e.f. October 1, 2021.

7. RBI announced that National Bank for Financing Infrastructure and Development (NaBFID) will be regulated and supervised as an All-India Financial Institution (AIFI) by it under the Sections 45L and 45N of Reserve Bank of India (RBI) Act, 1934,

8. RBI issued ‘RBI (Regulatory Framework for Microfinance Loans) Directions, 2022’ which will be effective from April 01, 2022, for all the types of banks but not payments bank

9. The Governor of RBI, Shaktikanta Das inaugurated the Reserve Bank Innovation Hub (RBIH) with an initial capital contribution of Rs 100 crore in Bengaluru, Karnataka, set up as a Section 8 company under the Companies Act, 2013,

10. RBI issued a framework for Geo-tagging of Payment System TouchPoints/acceptance infrastructure under Section 10 (2) read with Section 18 of Payment and Settlement Systems Act, 2007 (Act 51 of 2007).

Highlights of RBI in the Month of April 2022 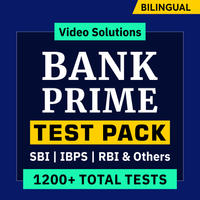