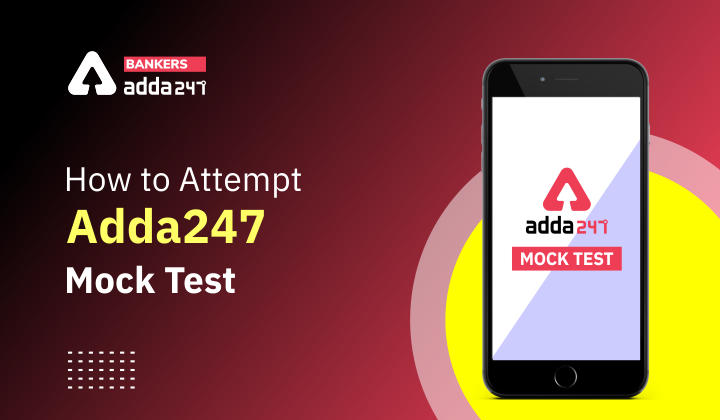 Mock tests are very important steps to clear the competitive exam. There are many advantages to giving mock tests but it’s more important to know how to attempt a mock test? Candidates must focus on attempting mock tests to know the functionalities of the exam. Here are steps to attempt the mock test

When One Can Start Attempting the Mock Test

Without mock tests, it is very difficult to crack the banking exams. Day by day the banking exams are becoming difficult to crack due to the complexity of the exam. Mock tests help in improving speed and accuracy. The mock test should be given after completing the whole syllabus. Candidates should start giving mocks so that they can know what is their weak areas and then work on them. Initially one mock should be given in the week. Anybody who is preparing for the banking exams can attempt the mock test, if you are in the last year of your graduation then you should also give mock tests to ease your preparation journey.