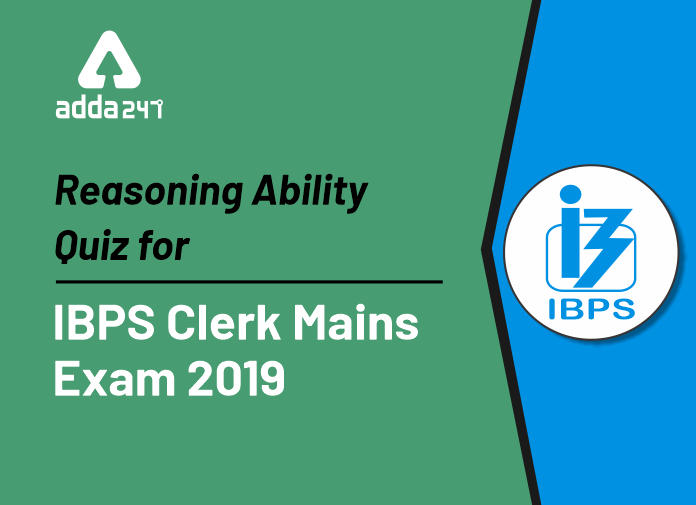 Reasoning test the common sense which is yet uncommon. The level of the section is increasing in leaps and bounds. Attempt daily Reasoning Quizzes and follow a proper strategy and study plan for the IBPS Clerk main exam 2019 provided on Bankersadda. This section eventually effects the number of questions one can attempt within a stipulated time. Here, 11th January 2020 quiz is based on the important topics i.e.Floor based puzzle and Input-output.

Q4. Which of the following statement is true?
(a) N lives on 6th floor
(b) P live immediate above Q
(c) M belongs to France
(d) S lives immediate below the one who belongs to china
(e) None is true

Directions (11-13): In these questions, relationship between different elements is shown in the statements. These statements are followed by two conclusions. Mark answer as 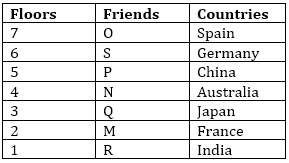