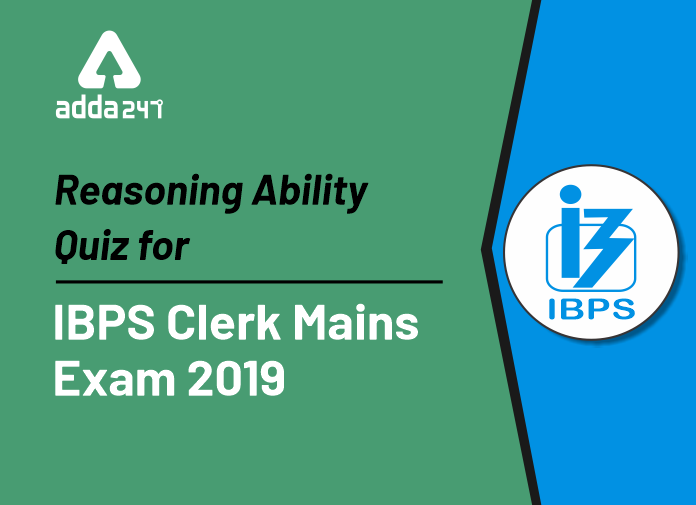 Q5. Four of the following five are alike in a certain way and hence they form a group. Which one of the following does not belong to that group?
(a) F-Bajpai
(b) H-Tiwari
(c) B-Singh
(d) E-Mitra
(e) D-Khanna

Q7. What is the position of Point O with respect to A’s last position?
(a) North-West
(b) North
(c) South-East
(d) North-East
(e) None of these 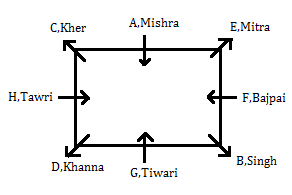 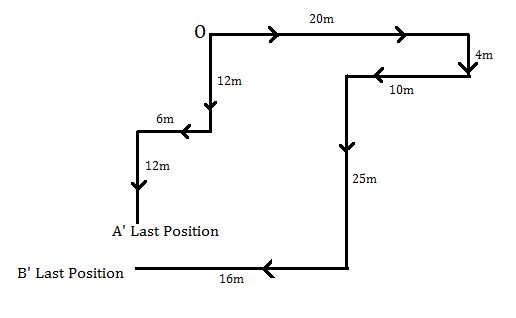 S9. Ans.(d)
Sol. Neither of the conclusions logically follows because their selection is subject to the certain condition.

S10. Ans.(d)
Sol. Neither of the conclusions logically follows from the given statements. 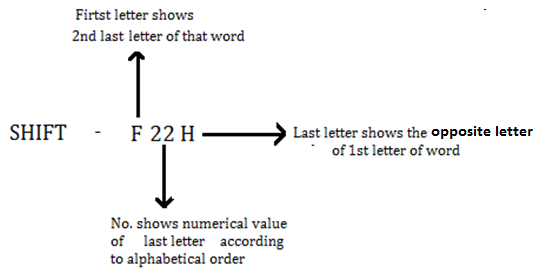