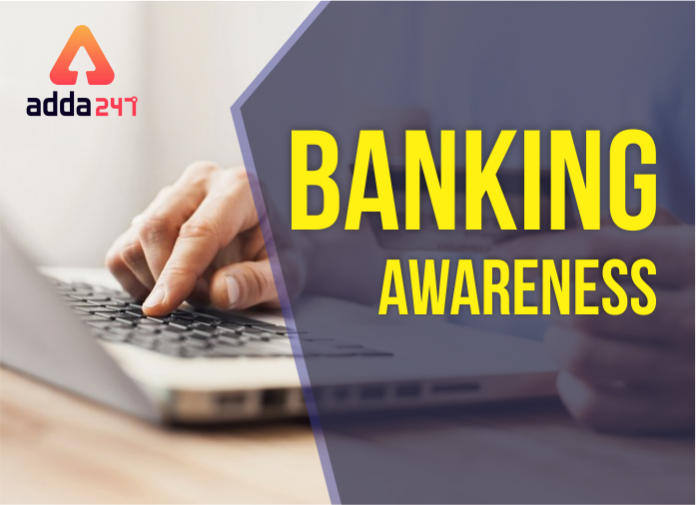 S1. Ans.(b)
Sol. A crossed cheque is any cheque that is crossed with two parallel lines, either across the whole cheque or through the top left-hand corner of the cheque.

S2. Ans.(b)
Sol. CaixaBank is based in Valencia and Barcelona in Spain.

Q3. Capital market can be divided into
(a) stock market
(b) bond market
(c) personal securities market
(d) both (a) and (b)
(e) None of the given options is true

Q4. The Headquarters of Capital Local Area Bank is situated in _______
(a) Amritstar, Punjab
(b) Ludhiana, Punjab
(c) Bathinda, Punjab
(d) Jalandhar, Punjab
(e) None of the given options is true

Q5. What are the facilities available to the customers through ATM-?
(a) Cash withdrawal subject to a predetermined limit per day
(b) Cash deposit
(c) Balance enquiry
(d) Details of certain number of transactions
(e) All of the above

Q9. The Reserve Bank has adopted a number of credit control measures to check the inflationary tendencies in the country. Which of the following is not them?
(a) Bank Rate
(b) Net Liquidity Ratio
(c) Income Tax
(d) Statutory Liquidity Ratio
(e) Cash-Reserve Ratio

Q14. One of the most effective instruments of monetary policy is the bank rate. A bank rate is essentially the rate at which the ___________lends money to commercial banks without any security or collateral.
(a) RBI
(b) SEBI
(c) Government of India
(d) Finance Ministry
(e) SBI

Q15. How many sub-categories are classified under Agriculture sector?
(a) Four
(b) Five
(c) Six
(d) Three
(e) Two

Check the Video of Banking Awareness-