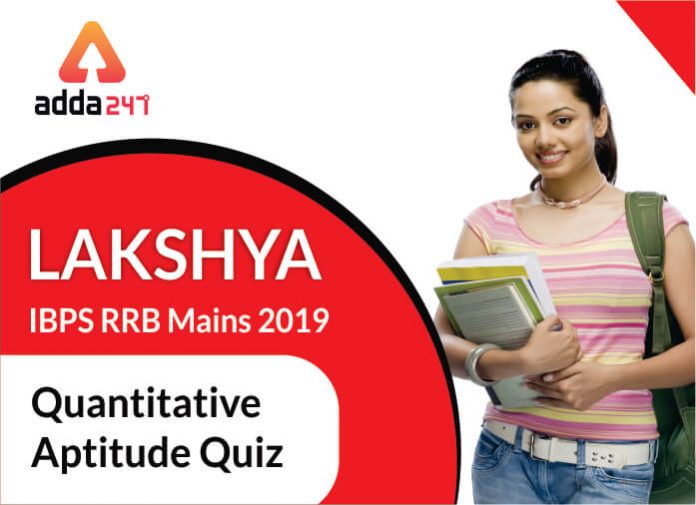 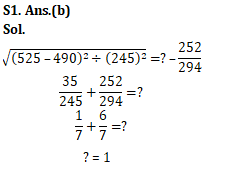 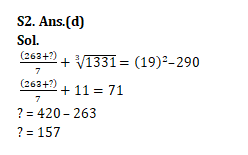 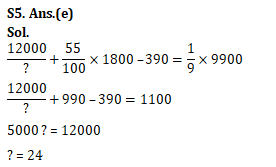 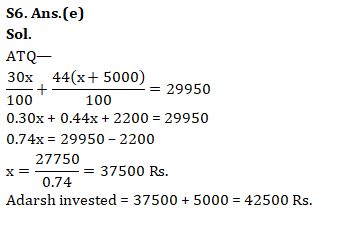 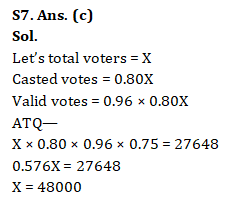 Q10.A bag contains 6 Red, 4 blue and 8 while ball, if three balls are drawn at random, find probability that one is Red and two are blue ? 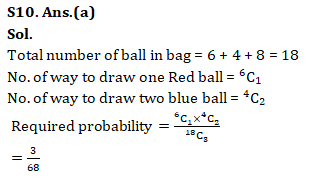 Directions (11-15): Given below the table shows total employees working in five different companies, % of employees out of total employee, who prefer two newspapers (The Hindu and Economic times). 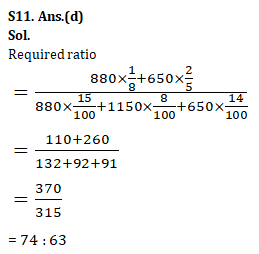 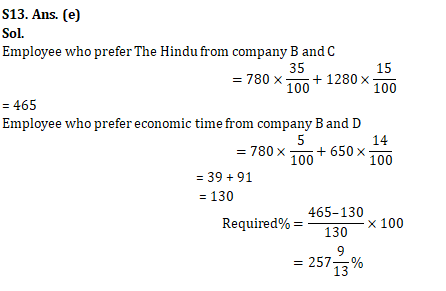 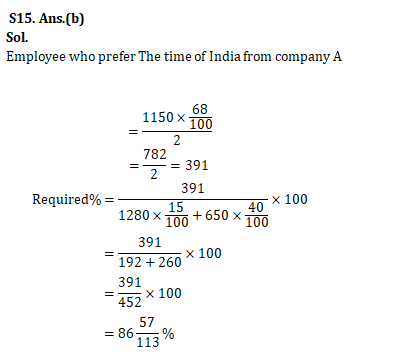