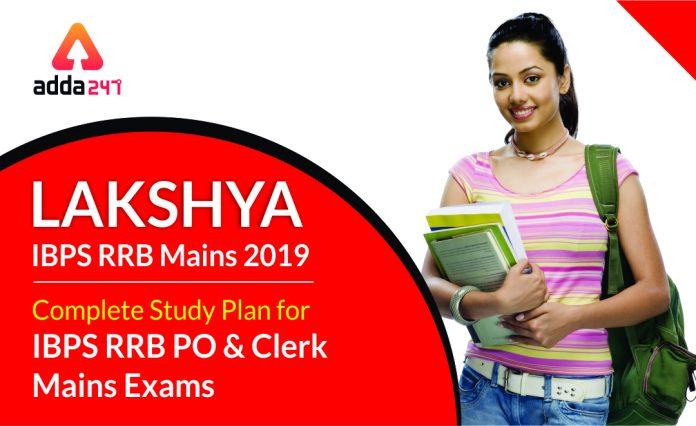 Q5. What is the position of G with respect to H?
(a) Fourth to the right
(b) Immediate left
(c) Second to the left
(d) Third to the right
(e) None of these

Directions (9-10): Study the following information carefully and answer the questions given below.
There are seven members in a family. In this family two married couples and three generations. C is aunt of K. N is grandfather of O. L has two sons. R is mother of O. P is not married to L. O is niece of K. P is a married male. C is not sibling of L.

Q11.Statement: Union Minister Suresh Prabhu said that the Indian Railways will reduce its dependence on conventional fuels such as diesel by further track electrification.
(I)Reducing dependence on conventional fuels is priority for environment conservation and targeting electrification of the railway tracks so that the use of diesel may get nominal.
(II)Emphasizing on the use of other forms of the renewable energy, it is important to switch to other renewable sources of energy like solar energy, wind energy. The Railway Minister said that the environment conservation can help in “boosting the economy”.

S11. Ans.(a)
Sol. In the above question we have to find the possible reason of Suresh Prabhu’s statement.
For I-This statement clearly indicates that to protect the environment the usage of conventional fuels should be reduce which could be the reason of reason of Prabhu’s statement.
For II-This statement is also signifying use of other forms of renewable sources for environment conservation which would further help to boost the economy. So, this could also be the possible reason.

Q12.Statement: India’s population could surpass that of China around 2024,is projected to touch 1.5 billion in 2030, according to a UN forecast.
(I)Two most populous countries, India and China, comprising 19 and 18 per cent of the total global population.
(II)India’s population may eventually see a decline in the half century after 2030 to 1.51 billion by 2100.
(III) The new estimates released said that in 2024, India and China are expected to have roughly a population of 1.44 billion each.