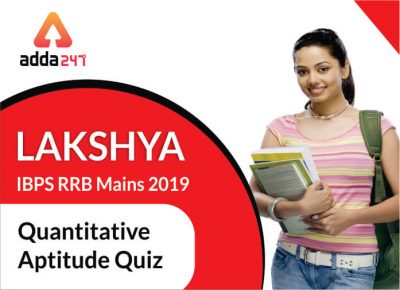 Directions (1-5): The bar graph given below shows the percentage of students appeared in Math Olympiad from different schools of a town in year 2018. 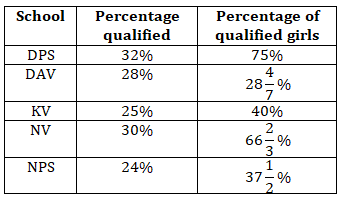 Q5. If in year 2019 another school JP has number of qualified boys

more than the qualified boys from school NV in year 2018, and number of qualified girls 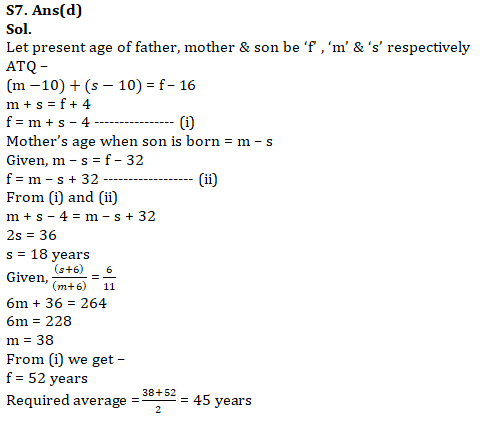 Q8. A man covers a distance of ‘D’ km by different vehicles, 20% of total distance is covered by bus,

is of speed of bus. If speed of bus is 64 km/hr, then find the time taken by jeep to cover its part of distance?
Which option is sufficient to give answer of the question?
(a) All three Bus, car and Jeep take total

then it takes total

hours to cover its part of distance.
(d) Either (a) or (b) or (c) alone sufficient to give answer of the question.
(e) None of these 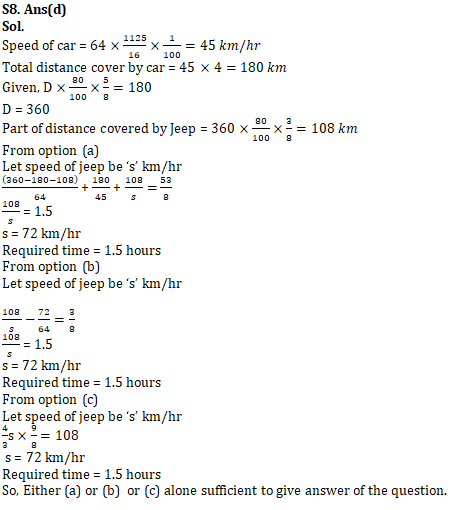 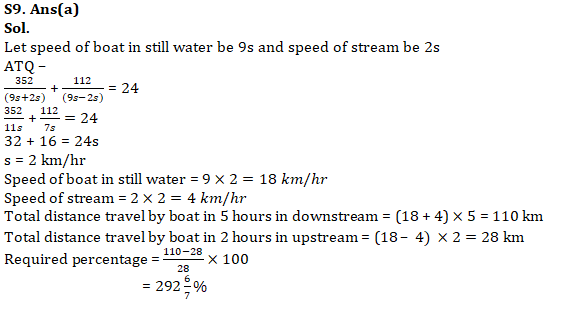 Q10. One day efficiency of Veer is 20% more than Anurag and that of Shivam is 20% less than Anurag, while Ayush can do a work in half of time as Veer, Anurag & Shivam take to complete the same work together. If first eight days Ayush work alone and after that he left the work and Veer, Anurag & Shivam working together complete the remaining work in 12 days, then find in what time work will be completed, if Anurag and Ayush work on alternative days, starting with Ayush? 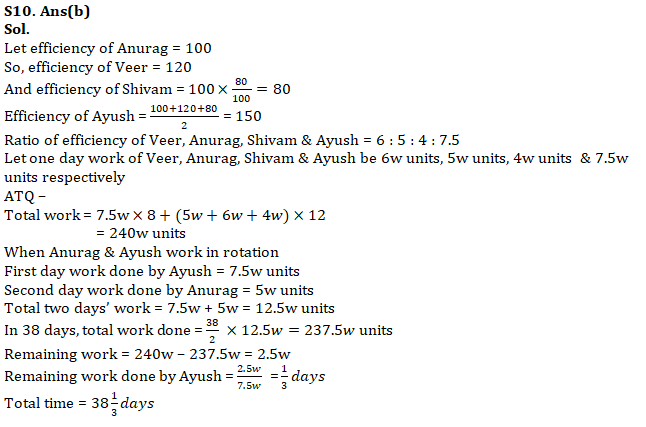 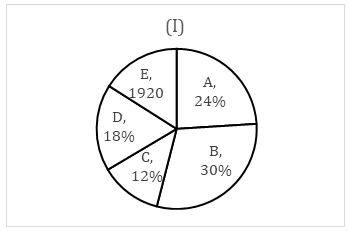 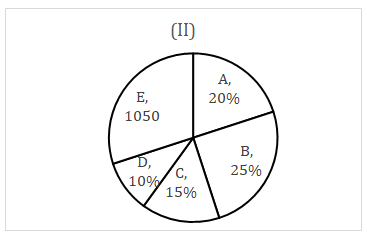