Test your Professional Knowledge of HR with this questionnaire to prepare for IBPS HR Officer Examination. To score in IBPS SO (HR) Professional Knowledge Test candidate must have adequate knowledge of Industrial Relations, Job Evaluation, Human Resource Planning, Labour Laws, Training and Development and more. This quiz covers questions related to the Minimum Wages Act 1948 to help you prepare for the exam.

Q1. Which and when was the first state/city that introduced Maternity benefit Act in India?

Bombay
Madras
Madhya Pradesh
Uttar Pradesh
West Bengal
Solution:
The first Maternity Benefits Act was passed in 1929 by the Bombay Government and as result of the recommendation of the Royal Commission on Labour in INDIA (1931) the Maternity Benefit Act were passed in other states like Madras (1934), Uttar Pradesh (1938), West Bengal (1939), Assam (1944).

Q2. Which was the first central measure undertaken by the government for the benefit and safety of pregnant women employees?

Q3. Which one of the followings is not covered under Maternity Benefit Act, 1961?
(I) Factory having more than 30 women but less than 50 women
(II) Mines where women are covered under ESI Act, 1948
(III) Shops having less than 10 persons (IV) Acrobatics having 30 women

Only (I)
Both (II) and (III)
Only (II)
Only (II) (III) and (IV)
All (I) (II) (III) and (IV)
Solution:
The act applies to:
(i) Every factory, mine or plantation (including those belonging to Government),
(ii) An establishment engaged in the exhibition of equestrian, acrobatic and other performances, irrespective of the number of employees, and
(iii) Every shop or establishment wherein 10 or more persons are employed or were employed on any day of the preceding 12 months. Moreover, an employer/establishments covered under the E.S.I. Act is exempt from the provisions of Maternity Benefit Act and Workmen’s Compensation Act.

Q4. Under maternity Benefit Act 1961, which of the following is not included in the definition of wages?

Dearness Allowance
House rent allowance
Overtime Earnings
Incentive Bonus
Money value of the supply of food grains
Solution:
Wages for Maternity Benefit includes DA, HRA ,other cash allowances,incentive bonus,money value of concessional supply of articles. But it does not includes following:
i) any bonus other than incentive bonus
ii) overtime earnings & any deduction or payment on a/c of fines
iii) any contirbution paid or payable by the employer to any pension fund or provident fund or for the benefit of the woman under any law for the time being in force and
iv) any gratuity payable on ther termination of service.

Q5. What is the qualifying condition for women to be covered under maternity benefit Act, 1961?

Q6. What is the period of benefits before the date of expected delivery?

8 weeks
12 weeks
26 weeks
10 weeks
4 weeks
Solution:
According to the Maternity Benefits Act 1961, a women employee is entitled to 26 weeks of which not more than 8(earlier was 6 week)s shall precede the date of her expected delivery.

Till her death
Entire period
8 weeks
12 weeks
4 weeks
Solution:
When a woman, dies during her delivery or during the period immediately following the date of her delivery for which she is entitled for the maternity benefit, leaving behind in either case the child, the employer shall be liable for the maternity benefit for that entire period but if the child also dies during the said period, then, for the days up to and including the date of the death of the child.

Q9. What is the maximum period of payment of medical bonus to the woman employee after the child birth?

Q10. What is the period of leaves provided in case of Medical termination of Pregnancy under Maternity benefit act 1961?

12 weeks
4 weeks
6 weeks
10 weeks
8 weeks
Solution:
In case of miscarriage, a woman shall, on production of such proof as may be prescribed, be entitled to leave with wages at the rate of maternity benefit, for a period of six weeks immediately following the day of her miscarriage.

Q11. Among the following statements, which one stands incorrect according to the maternity benefit act, 1961?

4 nursing breaks including rest interval are provided.
In case of commissioning mother, 12 weeks of maternity leave period are provided.
An employer can provide work from home facility to his employee after 26 weeks of maternity benefit.
An employer must provide crèche facility if more than 50 women are employed.
An employer has no obligation to intimate the women employees regarding the benefits of the act.
Solution:
At the time of initial appointment of the female employee, every such establishment shall intimate in writing the benefits and facilities provided by the employer regarding maternity benefits.

Q12. What is the maximum period to appeal if any woman is deprived of maternity benefit or medical bonus or discharge?

30 days
60 days
45 days
75 days
90 days
Solution:
Any woman deprived of maternity benefit or medical bonus, or both, or discharged or dismissed during or on account of her absence from work in accordance with the provisions of this Act, may, within sixty days from the date on which order of such deprivation or discharge or dismissal is communicated to her, appeal to such authority as may be prescribed.

Q14. According to the amendments in 2017, what is the maximum period of benefits?

18 weeks
10 weeks
12 weeks
26 weeks
8 weeks
Solution:
The period of paid maternity leave (“Maternity Benefit”) that a woman employee is entitled to has been increased to 26 (twenty six) weeks.

Q15. In case where a woman is having a 3rd child, what is the maximum period of benefits to be provided under the Maternity Benefit (amendment) act 2017?

18 weeks
10 weeks
12 weeks
26 weeks
8 weeks
Solution:
Under maternity benefit (Amendment) act 2017 for women, who already have two surviving children will be only entitled to a paid maternity leave of 12 weeks. 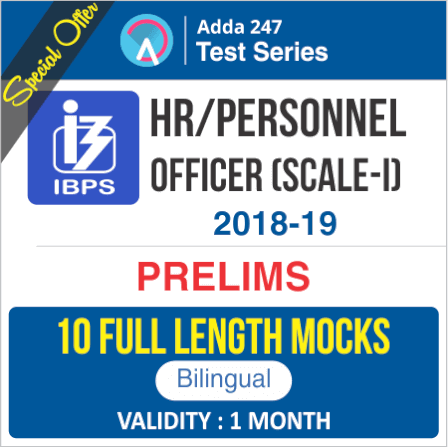 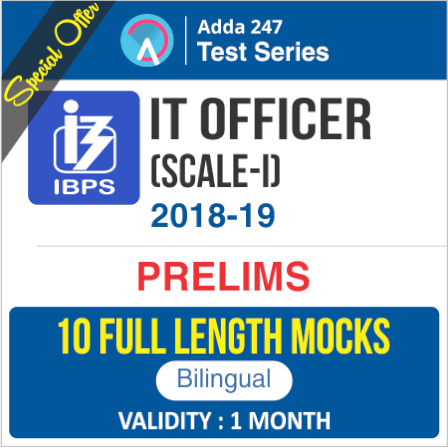