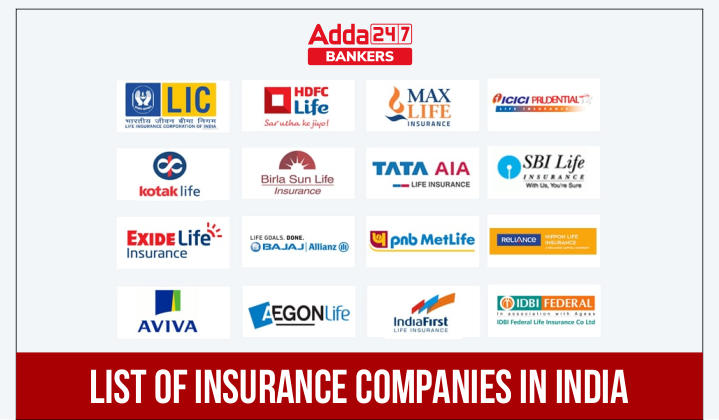 The future is very uncertain therefore it is very necessary in today’s time to take the insurance. There are many private and public sector companies which provides insurance cover and this is one of the field where government wants to hold its stake as it has a direct impact on the earnings of general public. The government can’t fully allow private players to dominate the insurance sector as it will lead to monopoly and unfair charges.

Insurance is a contract, represented by a policy, in which a policyholder receives financial protection or reimbursement against losses from an insurance company in which the loss is happened due to the cause insured. The company pools clients’ risks to make payments more affordable for the insured. Insurance policies are used to hedge against the risk of financial losses, both big and small, that may result from damage to the insured or their property, or from liability for damage or injury caused to a third party. As an individual you can compare the insurance policies offered by various insurance companies in India.

There is primarily only one public life insurance company which is LIC.

In the table given below, candidates can check the establishment year of the public general insurance companies.