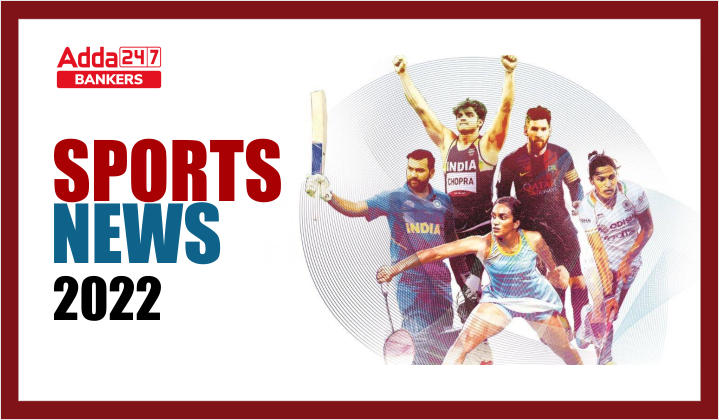 In this article we are providing current affairs related to cricket, chess and Grand Prix (racing) which were in news in last 4 months. along with that important terms of respective sports is also provided to cover the static portion of the general awareness section.