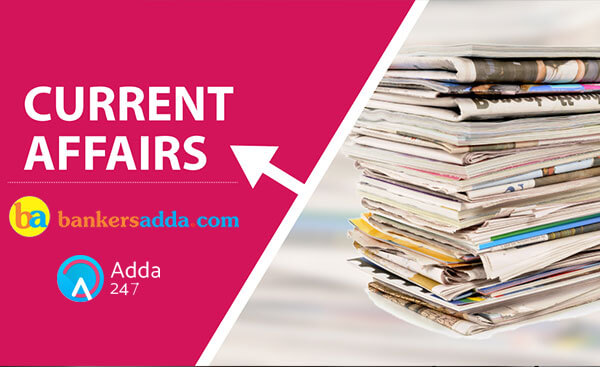 So much is happening around the globe every day that unless you keep yourself abreast of these updates you cannot adjust yourself to deal with the GA section of any exam smoothly and easily. Current Affairs not only play an important role in letting you get through the GA Section of the Bank Exams but the Group Discussion and Personal Interview rounds of various examinations. So, here are a few must-do General Knowledge questions and answers on current affairs, being provided to you by Bankersadda to help you make your grip stronger on Current Affairs.

Q4. The first International exhibition and Conference on AYUSH and Wellness sector- AROGYA 2017 has begun, recently. The theme of the conference is ______________.
Answer: Enhancing the global potential of Ayush

Q6. The 3rd edition of the Dialogue between the NITI Aayog and the Development Research Council of China, the DRC- NITI Aayog Dialogue was held in which city?
Answer: Beijing

Q7. Which district was recently included in the National Capital Region (NCR), taking the  total number of districts in the NCR to 23?
Answer: Shamli

Q9. The Banasura Sagar Dam is in which of the following state?
Answer: Kerela

Q10. Who is not a co-author of the recently launched book based on  Indian cinema titled ‘Bollywood: The Films! The Songs! The Stars!’?
Answer: Girish Karnad

Q11. What is the current Policy Repo Rate under the liquidity adjustment facility (LAF)?
Answer: 6.00 percent

Q12. Crown Prince Mohammed bin Salman has been voted the Time magazine readers’ Person of the Year. He is prince of which country?
Answer: Saudi Arabia

Q13. Name the state that has become the first state to endorse the Centre’s draft bill that makes instant triple talaq a cognizable and non-bailable offense.
Answer: Uttar Pradesh

Q15. As per fifth Bi-monthly monetary policy, what is the projection of real GVA growth for 2017-18?
Answer: 6.7 percent 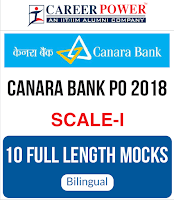 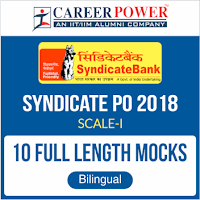