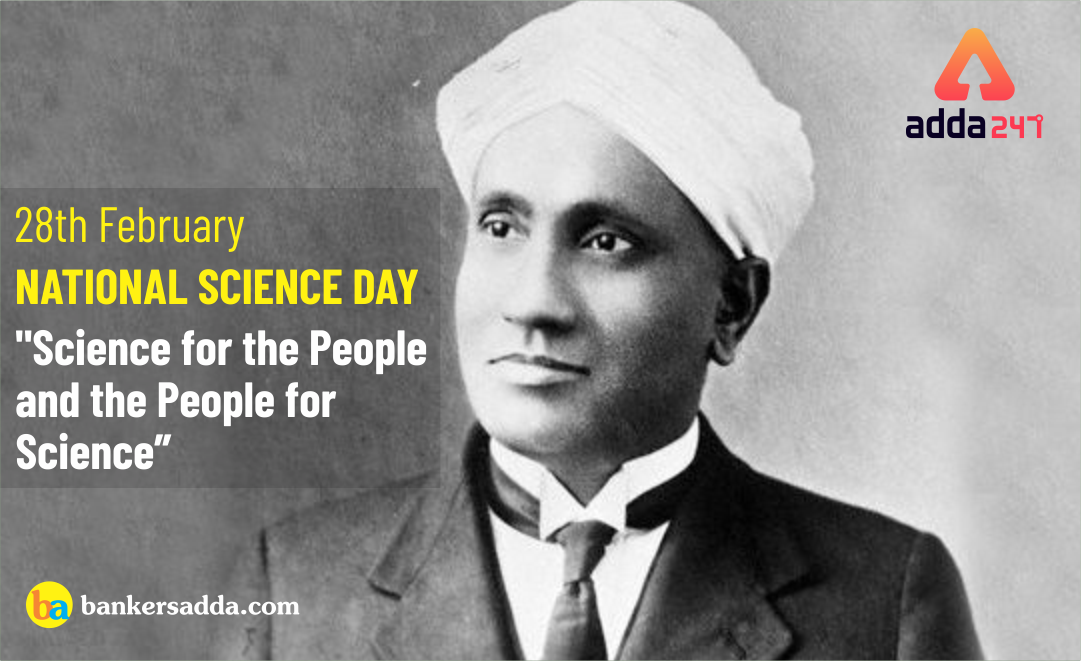 The theme of National Science Day -2019 is “Science for the People and the People for Science”.
In 1986, the National Council for Science and Technology Communication (NCSTC) asked the Government of India to designate 28 February as National Science Day which the then Govt. of India accepted and declared the day as National Science Day in 1986. National Council for Science & Technology Communication (NCSTC) of Department of Science & Technology (DST) is nodal agency to support catalyze and coordinate the celebration of the NSD throughout the country, particularly in scientific institutions & research laboratories. The first National Science Day was celebrated on February 28, 1987.
Raman Effect is a phenomenon in spectroscopy discovered by the eminent physicist Sir Chandrasekhara Venkata Raman in 1928. Raman Effect is a change in the wavelength of light that occurs when a light beam is deflected by molecules.
Sir Chandrasekhara Venkata Raman had worked from 1907 to 1933 at the Indian Association for the Cultivation of Science, Kolkata, West Bengal in India during which he had researched on many topics of the Physics from which the Raman Effect (effect on scattering of light when passing through different materials) became his great success and discovery which has been marked in the Indian history.
Sir Chandrasekhara Venkata Raman was awarded Bharat Ratna in 1954 for his contribution in science, especially Physics.
Note:
From the year 2013, the “Raman Effect” has been designated as an International Historic Chemical Landmark by The American Chemical Society. 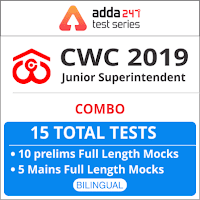 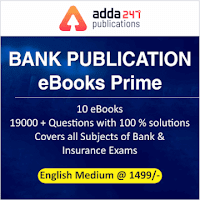