Q2. Two places Chandil and Ichagarh are 300 km apart. A river flows at a speed of 5km/hr from chandil to ichagarh. Lakshya and Rupu started from chandil and ichagarh towards each other and their speed is 25 km/h and 15km/hr respectively in still water. After how much time will they meet for second time if Lakshya returned back to chandil immediately after reaching Ichagarh, from the time when they both started their jourrney?
(a) 25 h
(b) 27 h
(c) 29 h
(d) 20 h
(e) 24 h 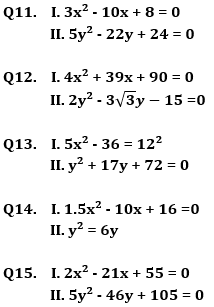 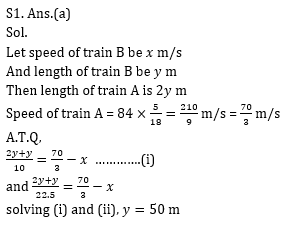 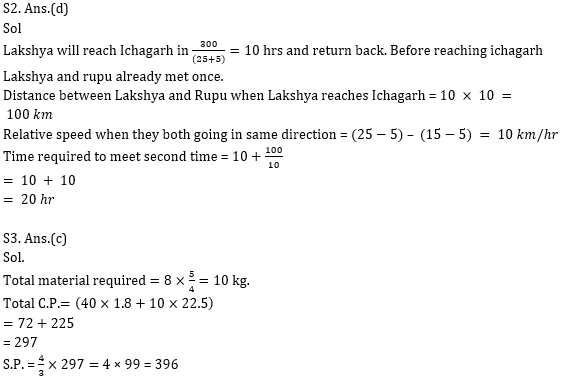 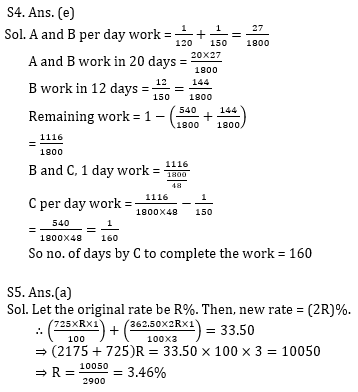 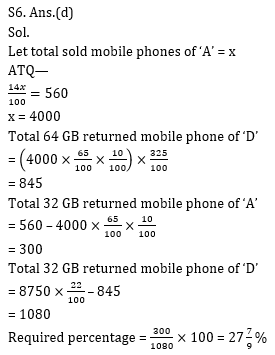 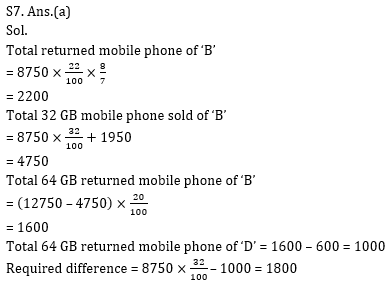 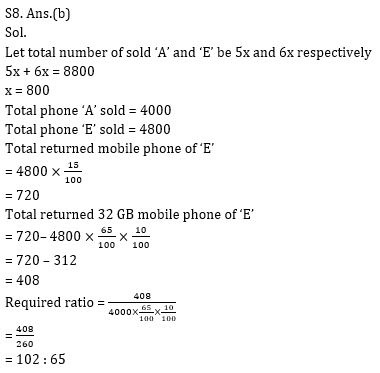 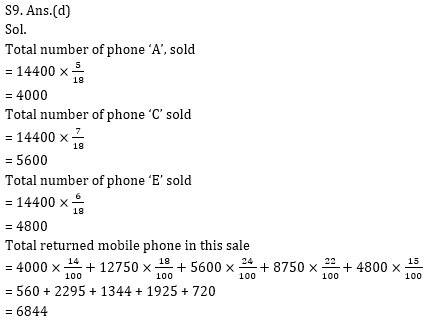 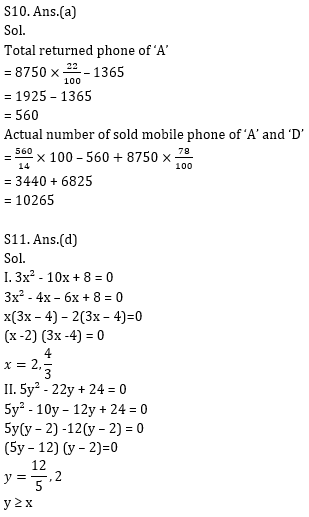 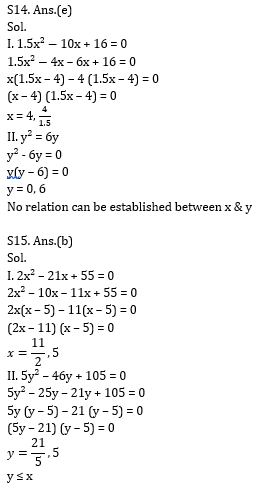