If talked about banking exams, Quant Section is considered to be one of the most difficult sections and so, gives heebie-jeebies to many. The questions asked in this section are calculative and very time-consuming and if you do not practice it well, it can make your blood run cold during the exam. The IBPS Clerk Mains Exam is scheduled to be held on the 20th of January 2019. Adda247 is here with “Practice Marathon for Clerk Mains 2018”  with practice questions on all the topics that are likely to be asked in the exam. Today is Day 7 of IBPS Clerk Mains Practice Marathon, attempt the quiz and win this marathon against lakhs of IBPS Clerk Candidates. 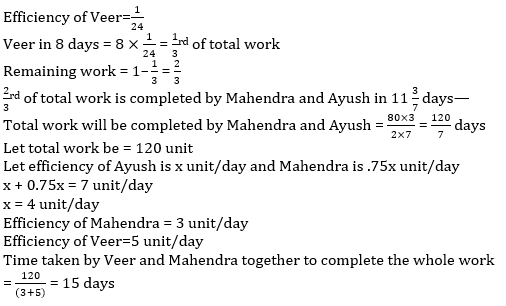 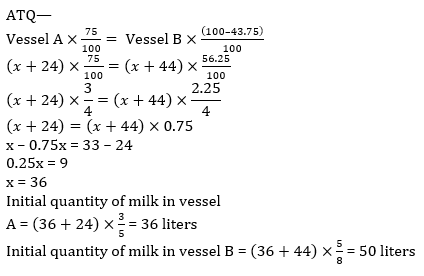 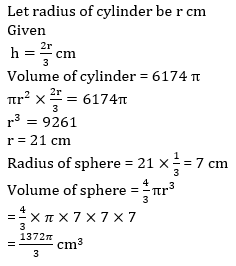 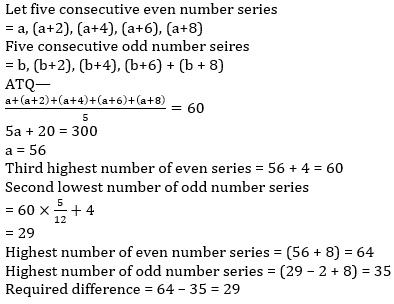 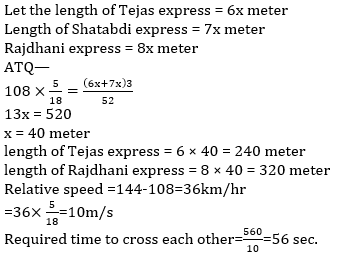 Directions (6-10): Table given below show the distribution of Pens of two companies (A and B) sold by five sellers. In this some are Ball pen and remaining are Gel pen. Study the data carefully and answer the following question. 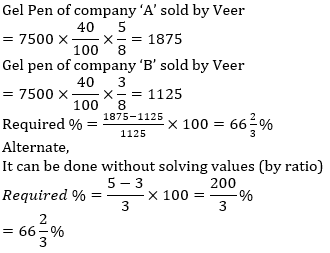 Directions (11-15): What should come in place of the question mark (?) in the following number series.