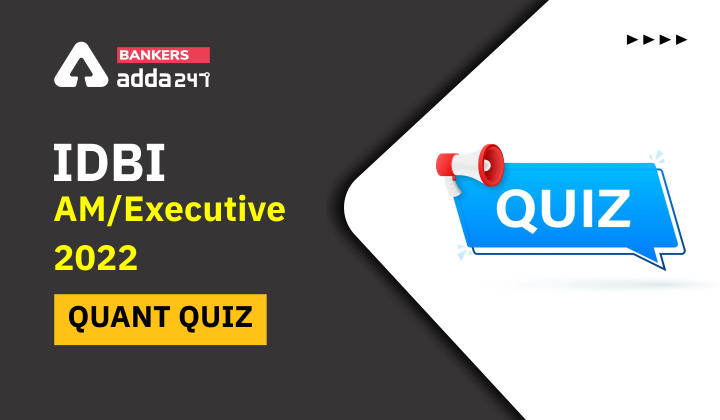 Directions (1-5): Table given below show the distribution of Balls of two companies P and Q sold by five different sellers. Some balls are for ODI Matches and remaining are for Test Matches. Study the data carefully and answer the following question. 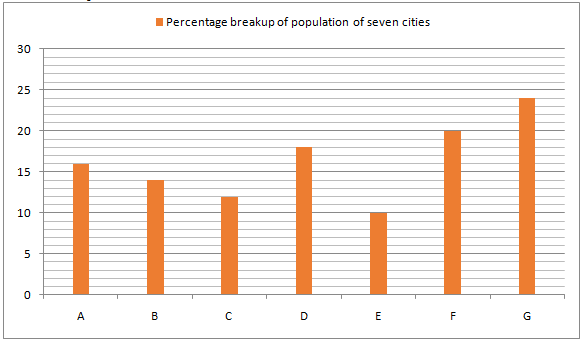 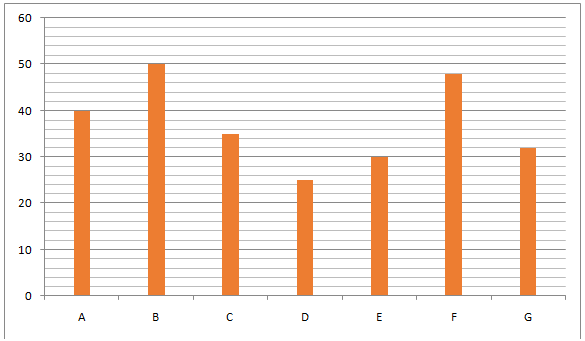 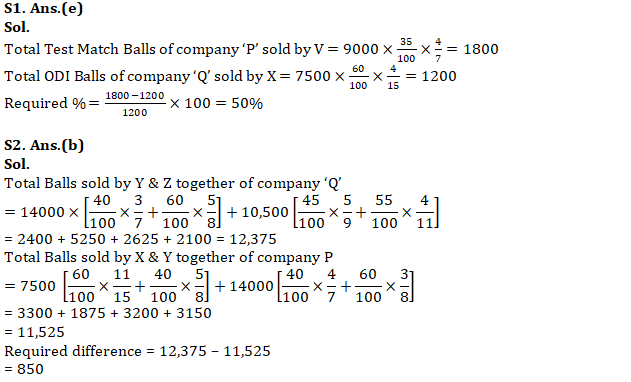 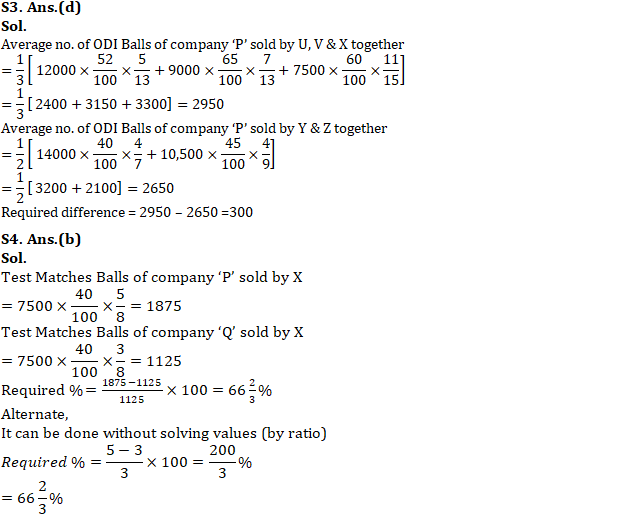 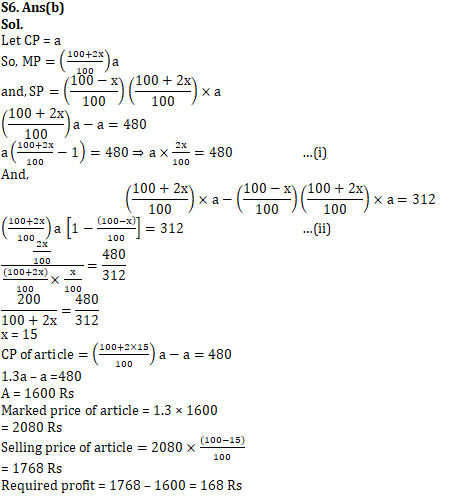 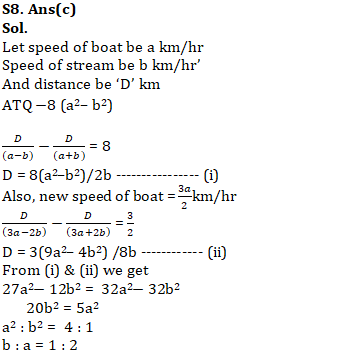 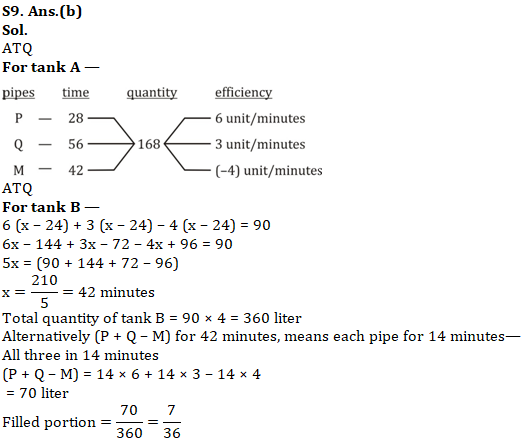 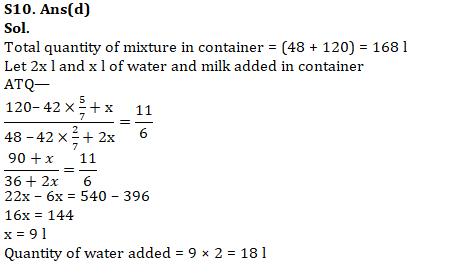 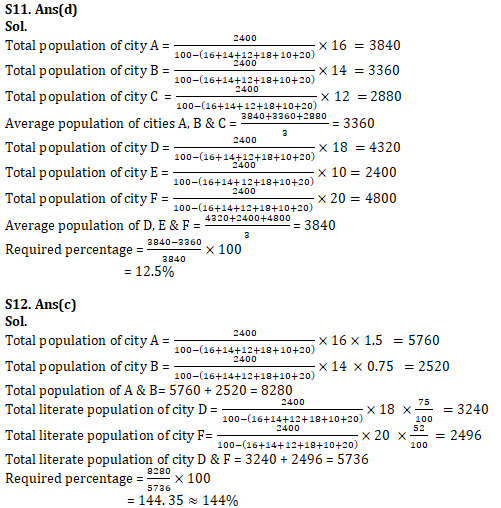 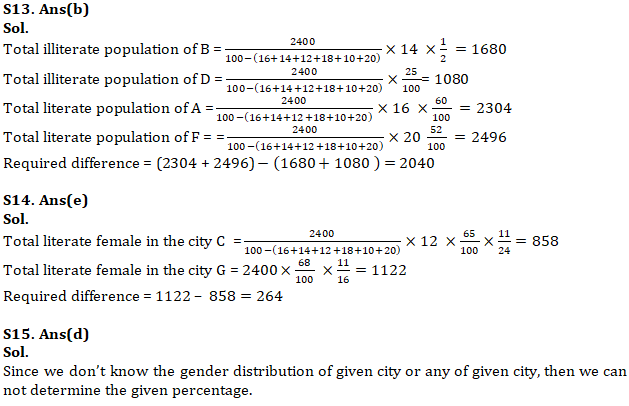