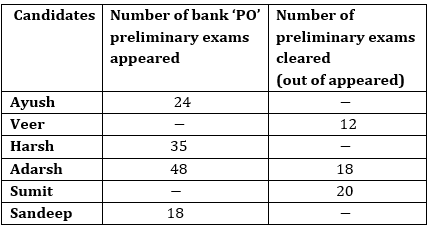 Directions (6-10): Table given below gives information about no. of male, female, total people and total% of married people out of total people in particular branch of Engineering in a College. Calculate missing data and given answer the following questions. 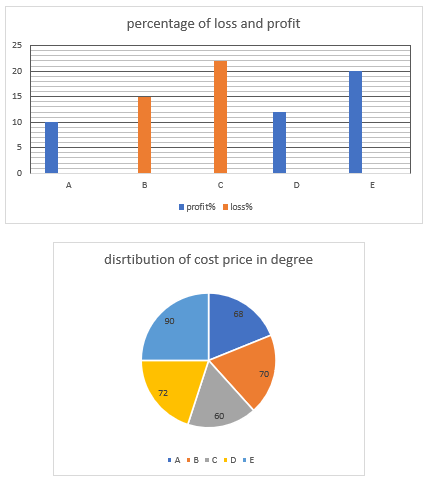 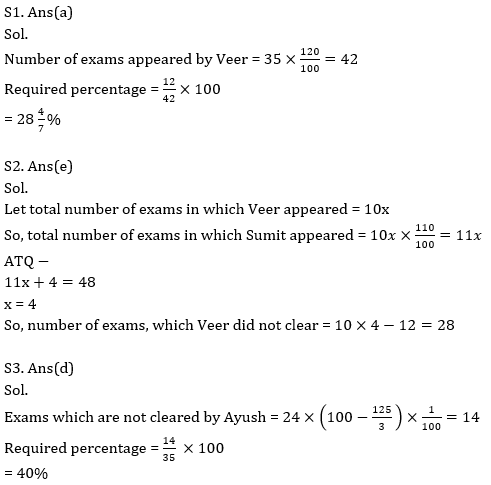 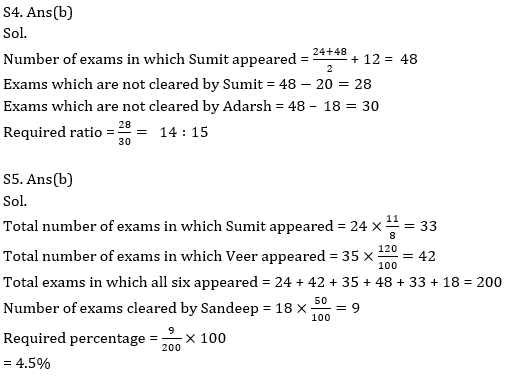 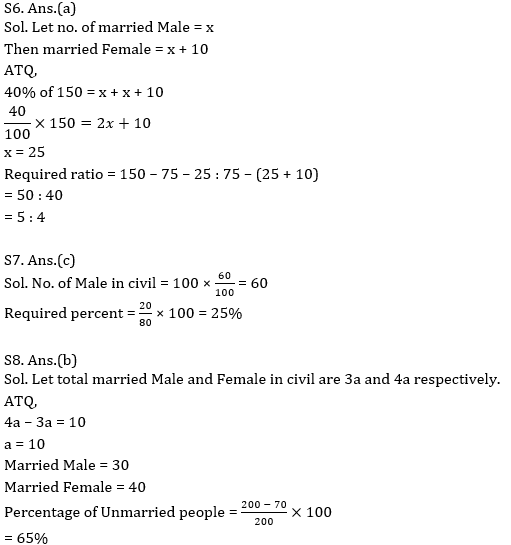 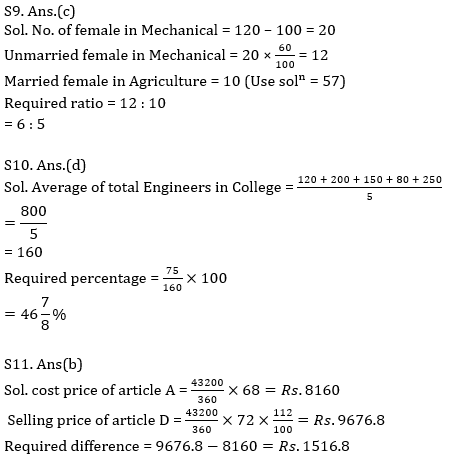 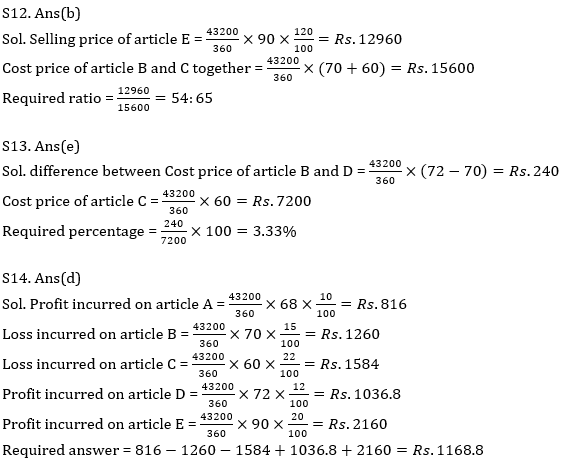