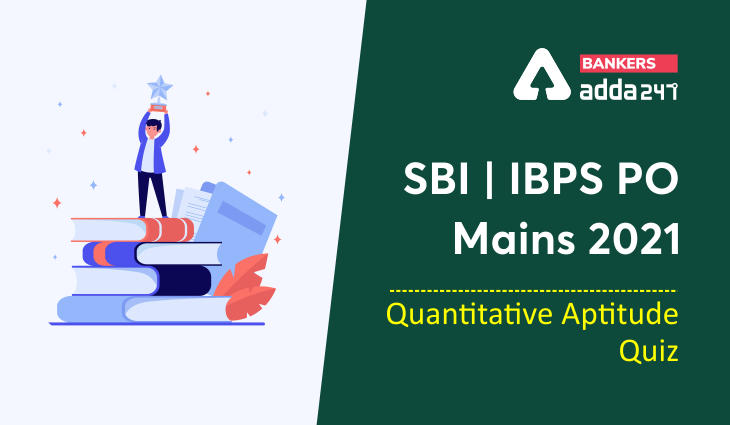 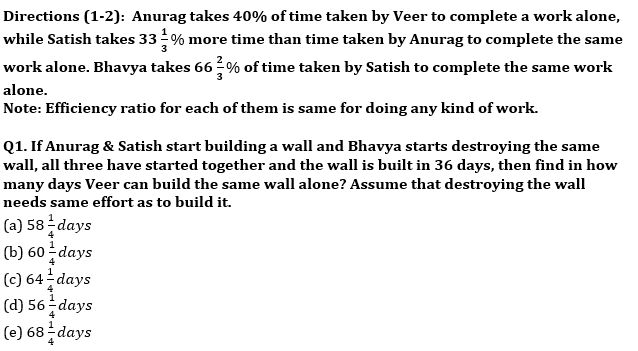 Directions (3 – 4): A ship of police can cover 16.8 km upstream in 48 minutes when travelling at its usual speed. The ratio of speed of ship in still water to speed of stream is 8: 1.

Q3. A pirate (with his boat) saw the police ship 1250 m away which running in downstream, towards him, and after 6 seconds she realized that it’s a police ship. She started running at the speed of 42 km/hr away from the police ship. After 10 seconds more police realized boat was running away, so they started chasing her with 125% more speed than their usual speed. Find total time from starting in which police will catch the her?
Assume that they both ran in a straight line.
(a) 376.5 sec
(b) 392.5 sec
(c) 388.5 sec
(d) 396.5 sec
(e) 400.5 sec

Note: Average number of police in each police stations is same for each city. 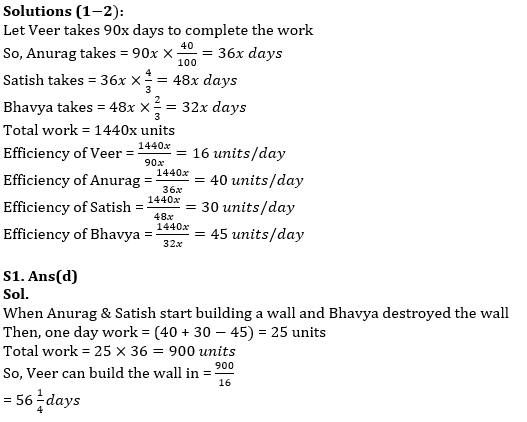 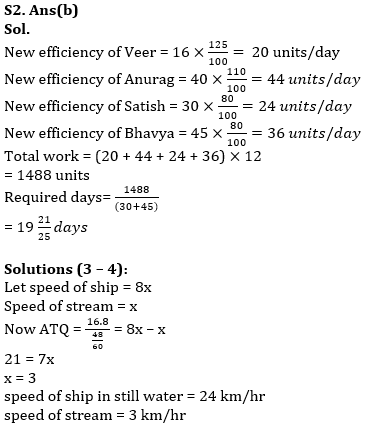 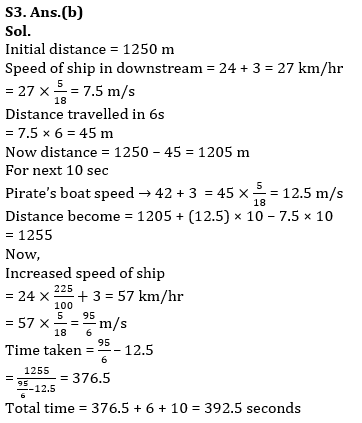 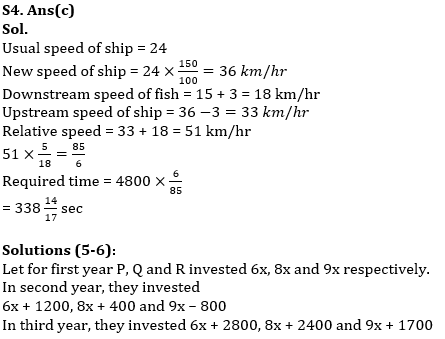 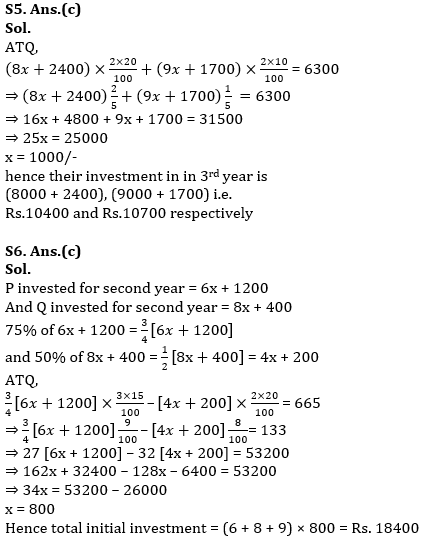 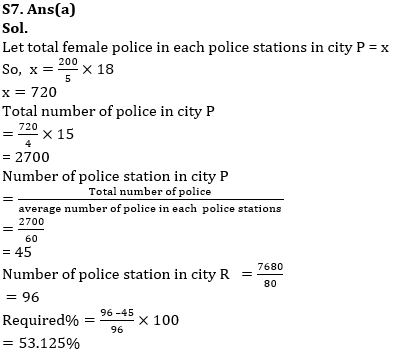 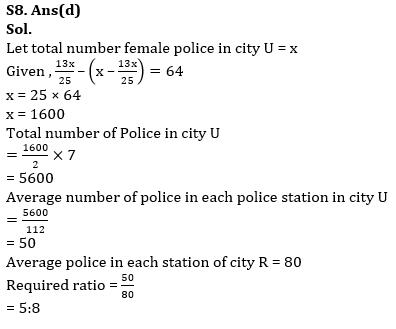 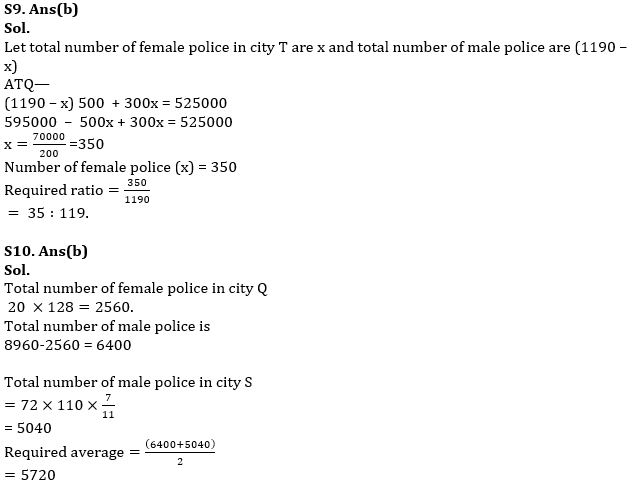