The reasoning being the scoring part can enhance your performance as a whole. All you need to do is clear your basics first and practice more and more. The reasoning is a subject that helps you to boost your score and confidence. Attempt daily Reasoning Quizzes and follow a proper strategy and study plan for the RBI Assistant Prelims exam 2019 provided on Bankersadda. Today’s quiz is based on the important topics to be asked in the RBI Assistant Prelims exam 2019. Keep Practicing. All the best.

Directions (11-13): Read the following information carefully to answer the questions that follow:
A family consists of eight members J, K, L, M, E, F, G and H. K is the parent of E, who is the only sister of J. H is father in law of K. M is the only daughter of H. G is the son of F who is son in law of H. L is father of J.

Q11. How many females are there among the given members of the family?
(a) two
(b) three
(c) four
(d) more than four
(e) Cannot be determined 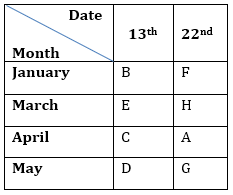 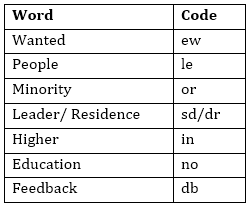 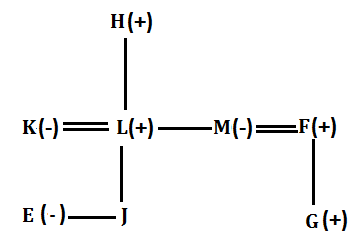 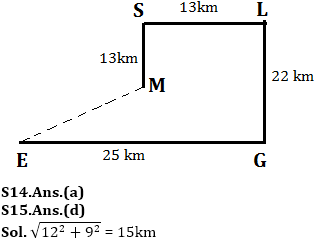 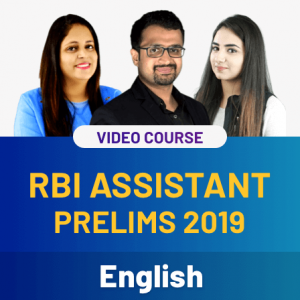 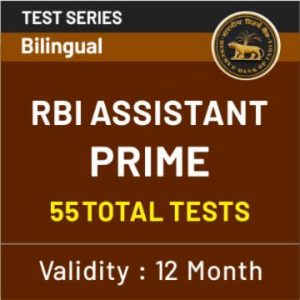