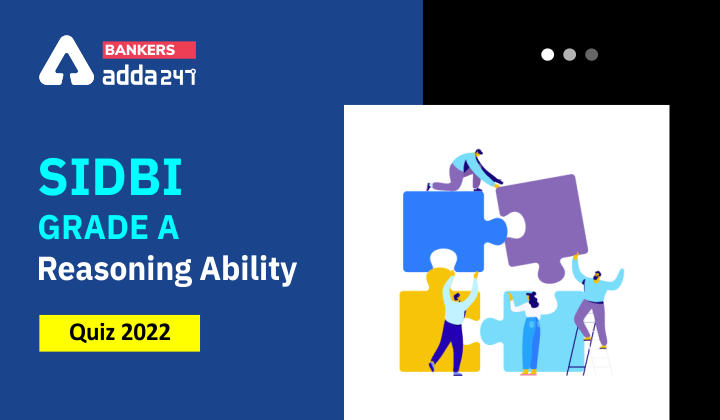 Q4. Which of the following statement is true?
(a) N lives on 6th floor
(b) P live immediate above Q
(c) M belongs to France
(d) S lives immediate below the one who belongs to china
(e) None is true

Directions (11-13): In these questions, relationship between different elements is shown in the statements. These statements are followed by two conclusions. Mark answer as 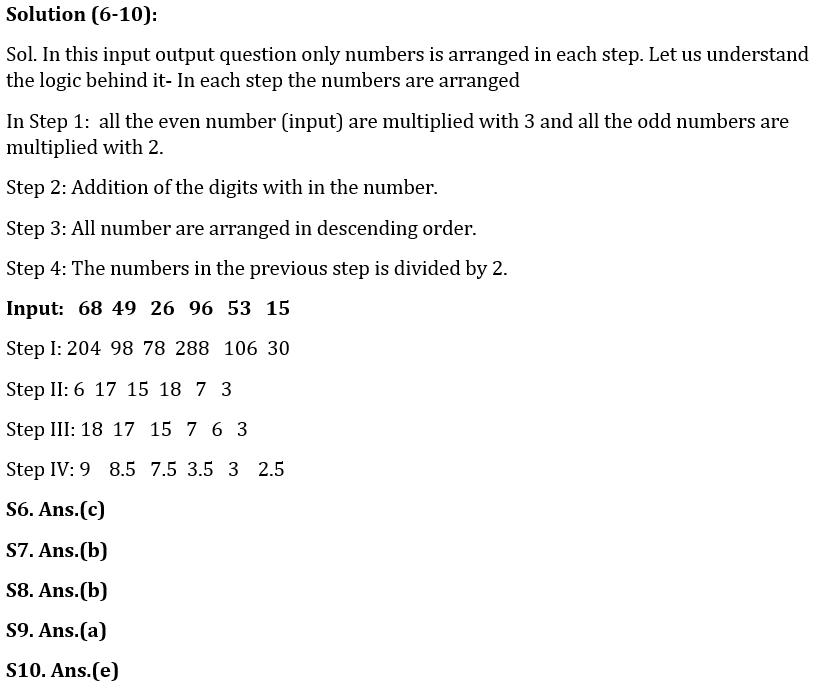