Q11. The position of how many alphabets will remain unchanged if each of the alphabets in the word ‘NEWSLETTER’ is arranged in alphabetical order from left to right?
(a) Four
(b) One
(c) Three
(d) Two
(e) None

Q14. How many such pairs of letters are there in the word ‘MISCONDUCT’ each of which has as many letters between them in the word as in the English alphabet?
(a) One
(b) None
(c) Two
(d) Three
(e) More than three

Q15. In a number 86143259 if all digits are arranged in ascending order from left to right within the number, then how many digits will remain on the same position?
(a) One
(b) None
(c) three
(d) Two
(e) Four 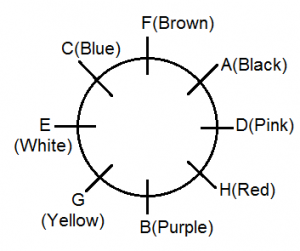 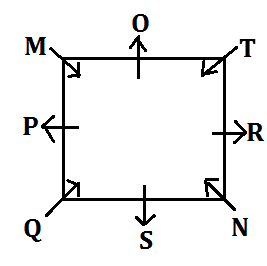