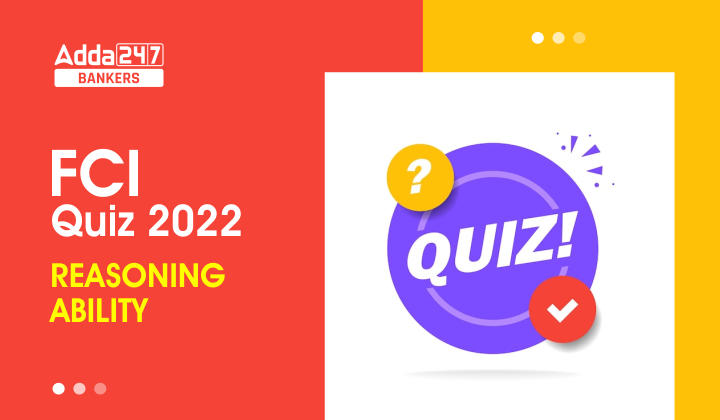 Q15. Which of the following statement is not true about C?
(a) F lives one of the floors above C’s floor
(b) C lives on an even numbered floor
(c) C lives immediate above vacant floor
(d) Only One floor between C and A
(e) Both (b) and (d) 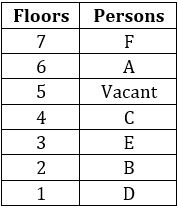