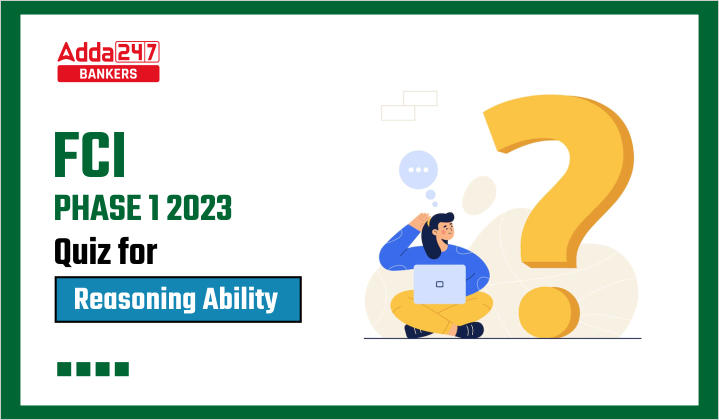 Directions (6-10): Study the information carefully and answer the questions given below.
An uncertain number of persons sit in a linear row all are facing north direction. Four persons sit between P and H.Q sits fourth to the right of H. Three persons sit between Q and W. N sits fifth to the left of W. O sits fifth from one of the extreme ends of row and sit second to the right of W. M sits third to the left of O. H sits second from one of the extreme ends of row.

Q10. Which of the following statement is true regarding N?
(a) N sits second to the right of P
(b) One person sits between H and N
(c) N sits immediate left of Q
(d) More than three persons sit between Na and M
(e) None is true

Directions (11-14): Study the information carefully and answer the questions given below.
There are eight members in the family of three generations. S is son in law of P who is mother of G. T is brother-in-law of D. M is maternal grandfather of Y who is nephew of D. G is mother of Y. Z is sister of Y. S is not father of Y. 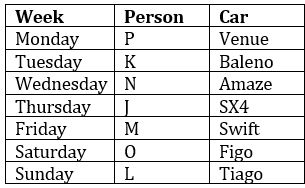 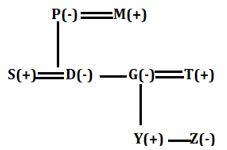