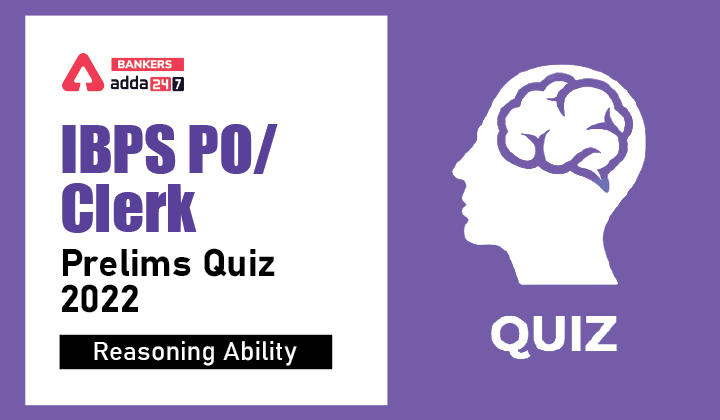 Q3. What is the position of O with respect to L?
(a) Immediate left
(b) Third to left
(c) Third to right
(d) Fourth to left
(e) None of these

Q5. Four of the given five are alike in a certain way based on the given arrangement and hence form a group. Who among the following does not belong to that group?
(a) N
(b) O
(c) L
(d) B
(e)C

Directions (6-8): Study the following information carefully to answer the following question:
There are eight members in the family having three generations. There are only three married couple. A is mother of D. G is son in law of B. H is nephew of D. C has only one son. F is granddaughter of C. E is mother of F. D is unmarried.

Q11. Statements: Some Keys are locks.
All locks are doors
No doors are windows
Conclusions: I. Some doors are keys is a possibility.
II. Some windows are not locks.

Q12. Statements: Some pen are refill.
All refill are pencil
All pencil are marker
Conclusions: I. Some pen are marker.
II. Some marker can be refill.

Q15. Statements: All Bottles are glasses
Only a few mugs are Bottles
No glasses are plates
Conclusions: I. Some bottles are not plates is a possibility.
II. Some glasses are bottles. 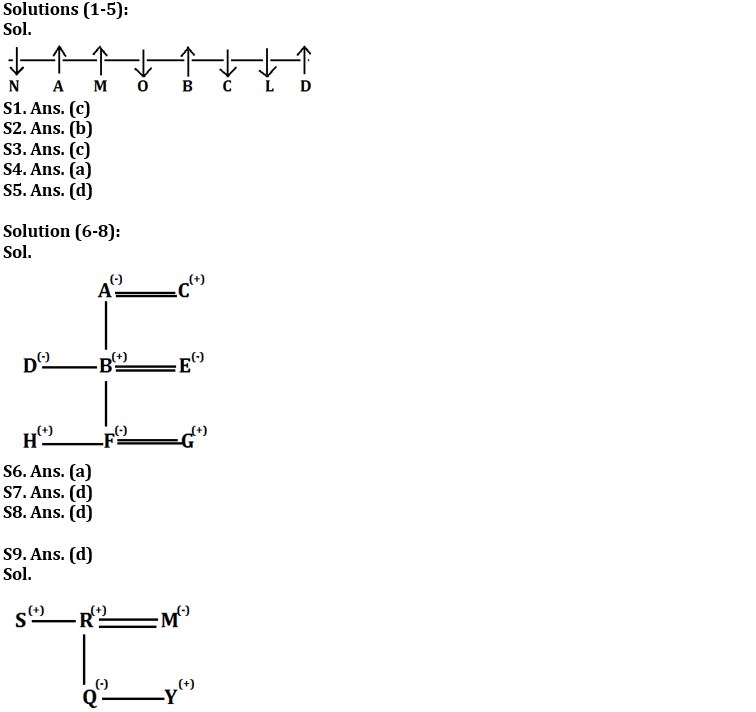 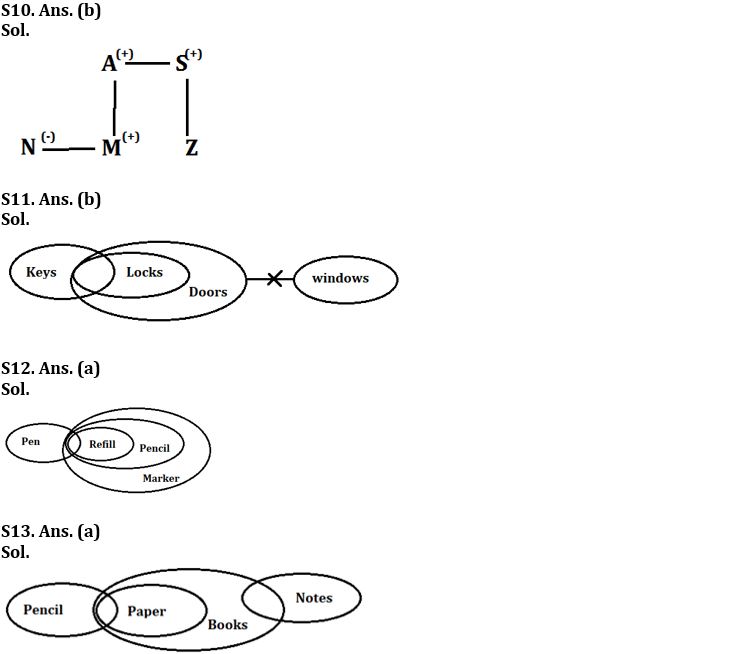 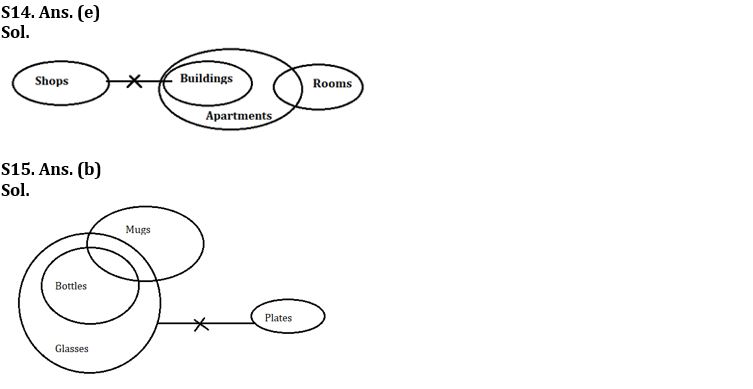