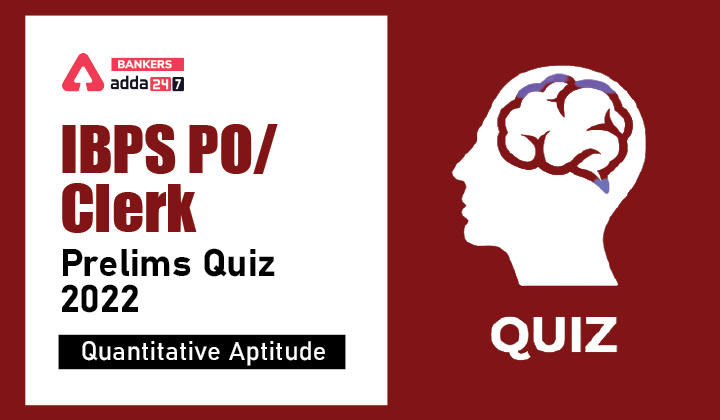 Directions (6-10): Study the following information carefully and answer the question given below:
M, N, O, P, Q, R, J and K are sitting in a straight line but not necessarily in the same order. Some of them are facing south while some are facing north. Only two people sit to the right of M. N sits third to the left of M. Only one person sits between N and R. R sits to the immediate right of Q. Only one person sits between Q and K. Both the immediate neighbours of N face the same direction. M faces north. O sits third to the left of R. N faces the opposite direction of M. J does not sit at any of the extremes ends of the line. P faces the same direction as Q. Both J and O face the opposite direction of K.

Q6. How many persons in the given arrangement are facing North?
(a) More than four
(b) Four
(c) One
(d) Three
(e) Two 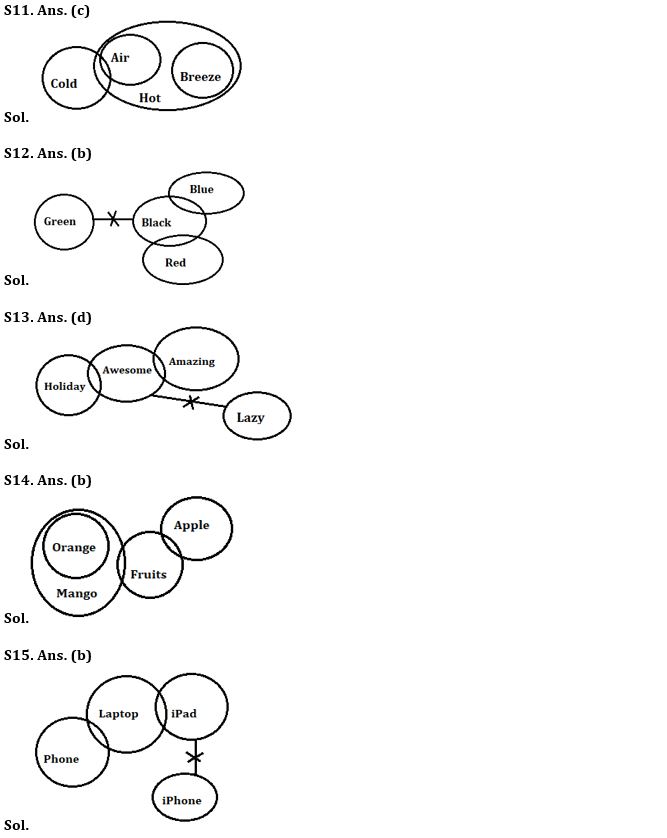