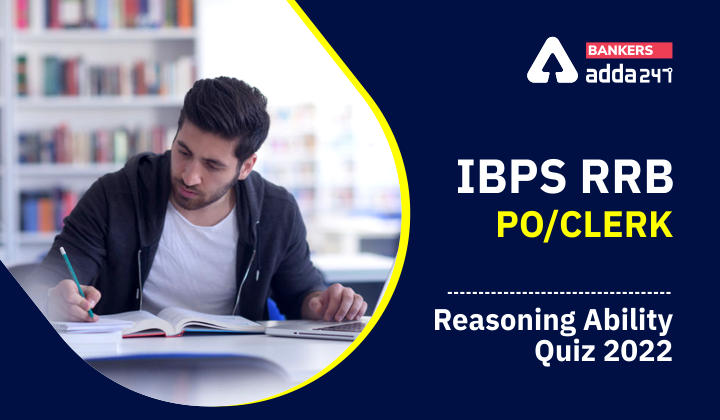 Directions (1-5): Study the following information carefully and answer the given questions:
Seven people i.e., J, K, L, M, N, O, and P have off on different days of the same week starting from Monday but not necessarily in the same order. K has off before Wednesday. L has off after J who doesn’t have off just before O. Two people have off between K and O. P has off just after O. The number of people has off between K and P is same as the number of people have off between J and L. M has off before O but not immediately before.

Q4. L has off on which amongst the following day?
(a) Saturday
(b) Friday
(c) Thursday
(d) Sunday
(e) None of these

Directions (6-8): Read the following information carefully and answer the questions given below:
A family has six members W, J, X, L, Z and Y. J is youngest in the family. W’s father-in-law is J’s grandfather and X’s husband. L is Z’s sister. Y is the father of J and only nephew of L.

Directions (9-10): Answer the questions based on the information given below.
There are seven members R, S, V, W, X, Y and Z in a family, consists of only three generations. There are only two married couples in the family and the number of male members is more than female members. Only married couples have children. Y is the son-in-law of S. X is the grandmother of Z. S has three children. W has two sisters. R is not the mother of Z.

Directions (11-13): Answer the questions based on the information given below:
Eight points are drawn on a sheet of paper such that F is 3cm west of M which is 4cm south of E. G is 7cm east of P which is 2cm south of H. O is 7cm north of N. E is 8cm west of O. N is 3cm east of H.

Q13. In which direction is E with respect to the point which is to the south-west of N?
(a) North-west
(b) South-east
(c) North
(d) South-west
(e) None of these

Q15. In which direction is Rohan’s final point with respect to his initial point?
(a) North-west
(b) South-east
(c) North
(d) South-west
(e) None of these 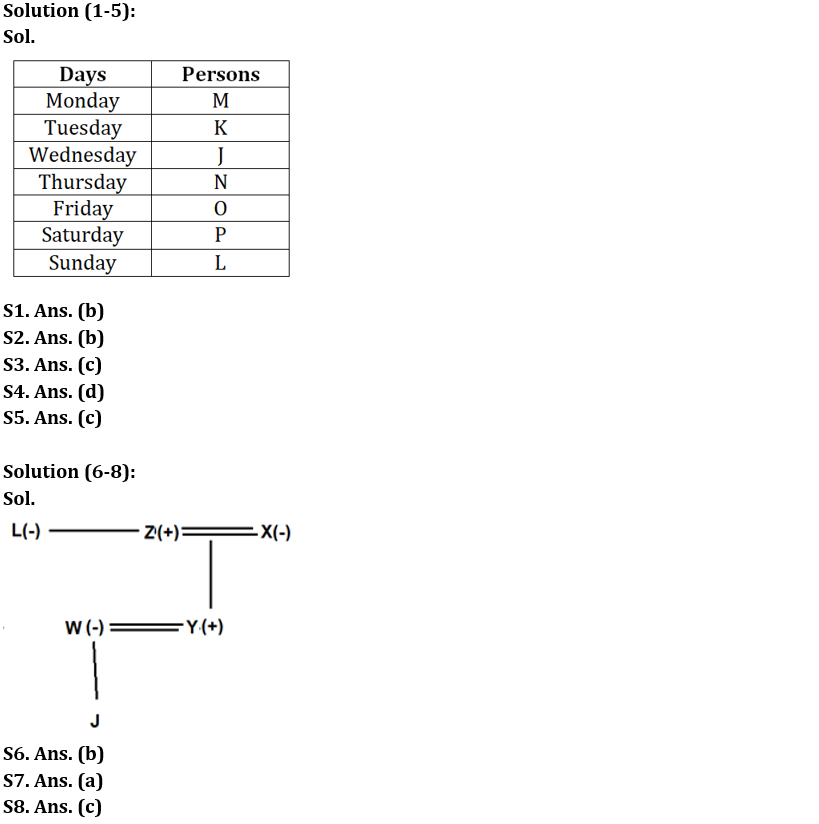 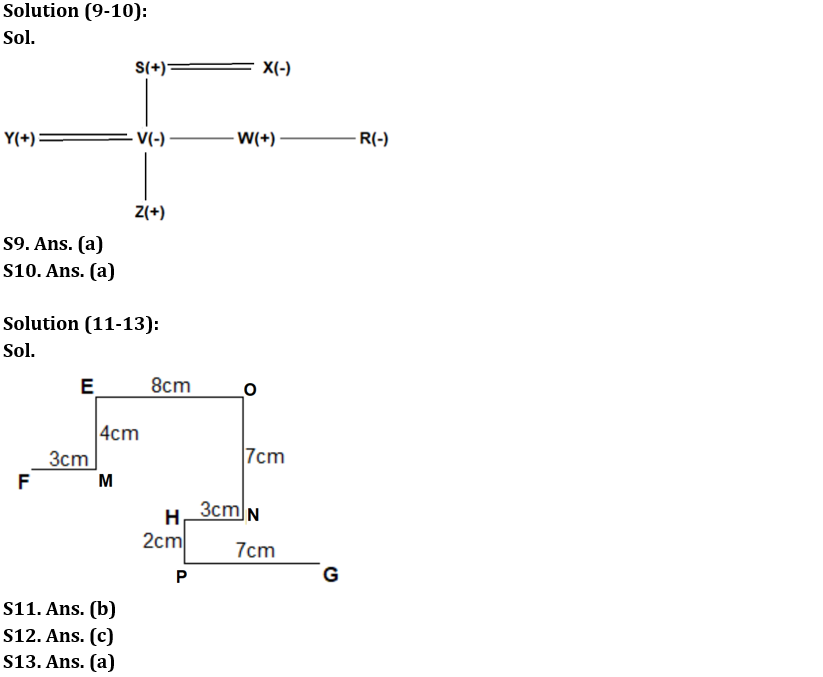