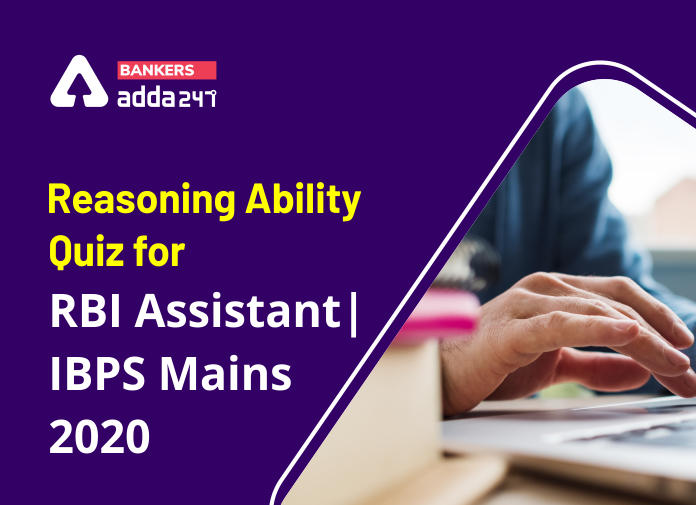 Q14. Statements:
I. Government has decided to impose a ban on currency of higher denominations.
II. Prices of milk have gone up sharply.

Q15. Statements:
I. Most of the companies have incurred huge loses in past few years.
II. The number of unemployed persons have increased sharply.