Q9. What is the direction of Point W with respect to Point Q?
(a) North
(b) North-east
(c) South-west
(d) North-west
(e) None of these

Q14. If all the people sit according to the English alphabetical order from A in clockwise direction, then how many people remains unchanged? (Excluding A)
(a) Two
(b) One
(c) Three
(d) Four
(e) None of these 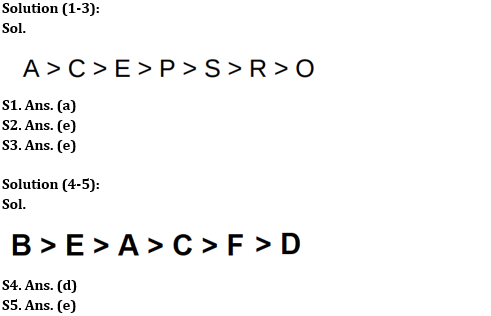 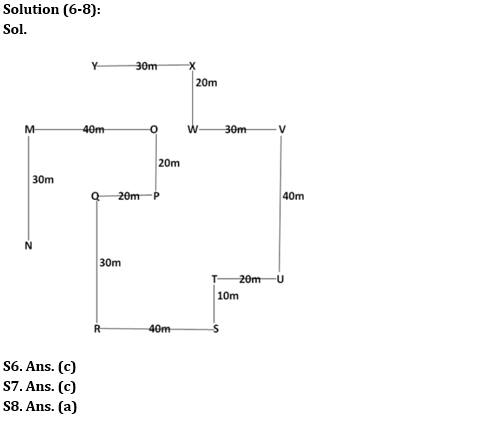 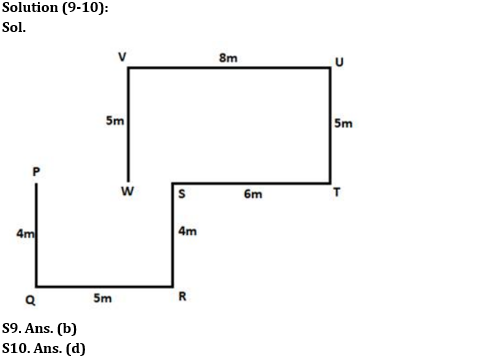 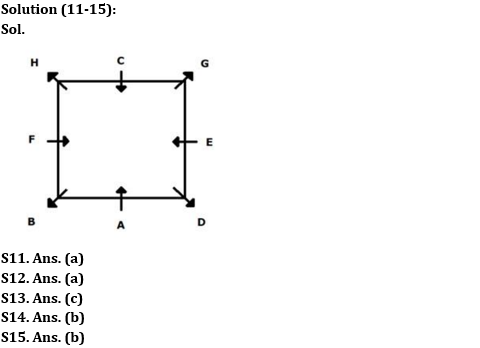