Directions (6-10): Study the following information carefully and answer the given questions.
Some people are living in a building in such a way that only one person lives in one floor. No floor is vacant. Information for some of them is given. Two people live between Riya and Zara. Gauri lives four floors below Farhan who lives just below Zara. Maya lives just above Gauri but not adjacent to Riya. Three people live above Riya. Kiran lives two floors above Tarun. One person lives between Maya and Uma. Two people live between Uma and Tarun who doesn’t live adjacent to Maya. Three people live between Kiran and Ojash who lives at the bottom floor.

Q6. Who amongst the following lives five floors above Tarun?
(a) Gauri
(b) Farhan
(c) Maya
(d) Zara
(e) None of these

Q7. How many people live in the building?
(a) Seventeen
(b) Eighteen
(c) Sixteen
(d) Fifteen
(e) None of these

Q10. If Preeti lives two floors below Riya then how many people live between Preeti and Kiran?
(a) Eight
(b) Six
(c) Seven
(d) Nine
(e) None of these

Q11. Statements: All Doors are Windows. Only a few Windows are Sliders. All Sliders are Aluminium.
Conclusions:
I. Some Windows are not Sliders
II. Some Sliders can be Doors 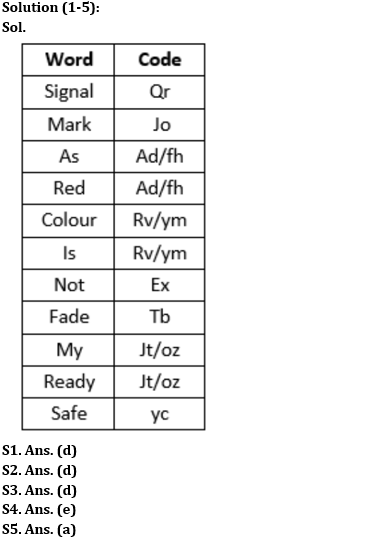 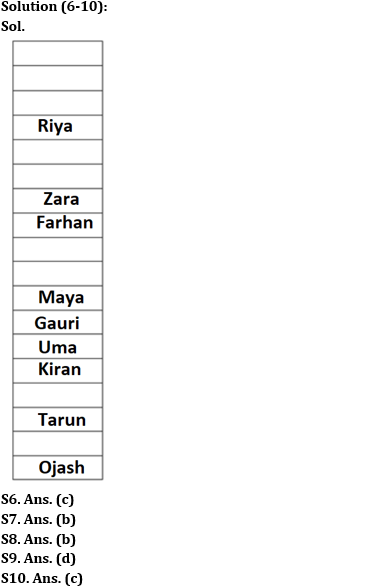 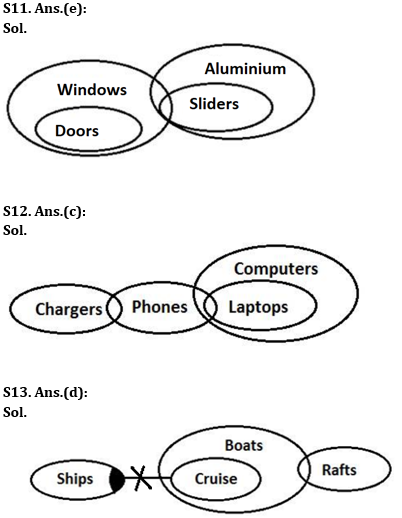 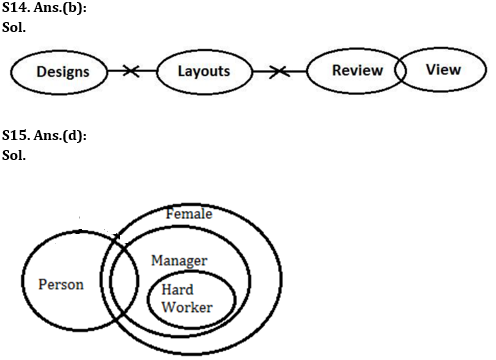