Q5. The person who is lightest in the group plays which of the following games?
(a)Cricket
(b) Kabaddi
(c) Tennis
(d)Football
(e)None of these

Note: More than one condition may apply. 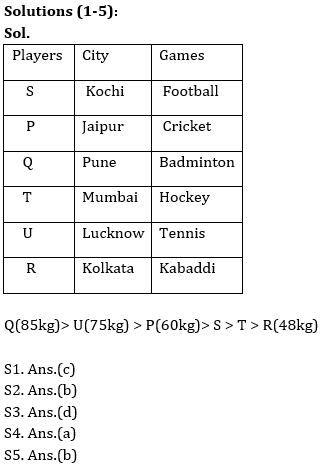 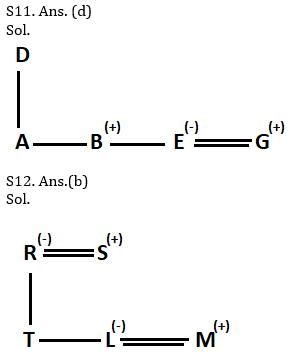 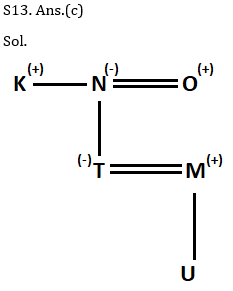