Q3. Who among the following lives on the second floor when all the persons are arranged alphabetically from top to bottom?
(a) K
(b) M
(c) N
(d) O
(e) P

Q15.Which of the following element is seventh from the right in step II?
(a) gallery
(b) 77
(c) injury
(d) monsoon
(e)None of these 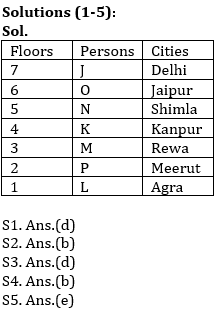 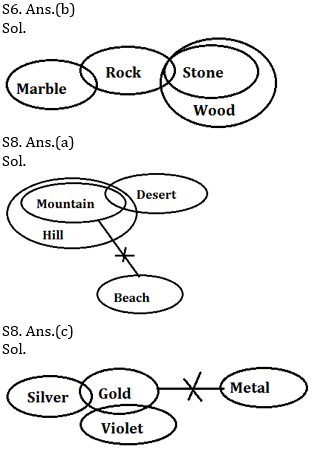