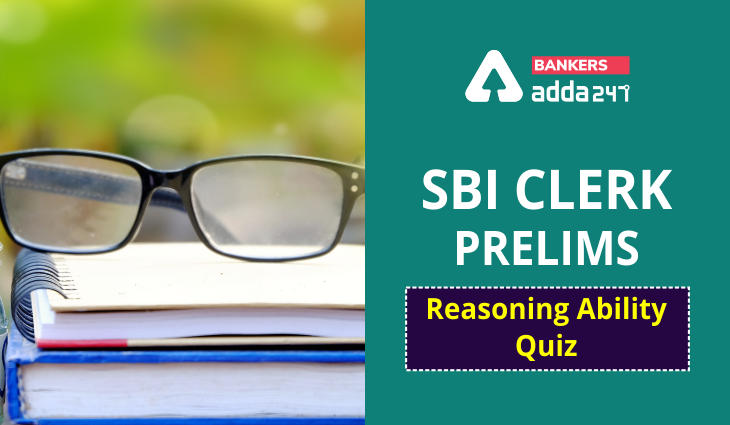 Directions (1-5): Study the following information to answer the given questions.
Eight students are sitting around a square table in such a way four of them sit at four corners while four sits in the middle of each of the four sides. The one who sit at the corners face the centre and others facing outside. U face the centre who is third to the left of V. S sits at one of the middle sides of the table and U is not the neighbor of S. Q sits third to the right of P who is not an immediate neighbor of T. Q sits second to the right of T. R does not face the centre. W does not sit to immediate left of P.

Q4. Which of the following statement is true about R?
(a) U sits immediate left of R
(b) S sits second to the left of R
(c) Only one person sit between R and Q
(d) R sits opposite to S
(e) None is true

Q5. What is the position of P with respect to S?
(a) Third to the left
(b) Second to the left
(c) Immediate right
(d) Fourth to the right
(e) None of these

Directions (8-10): Study the following information carefully to answer the given questions:
There are eight members namely A, B, C, D, E, F, G and H are in a family in which three married couple and three generation. B is sister of A. D is brother of G. D has only one son. F is the wife of D. F is the daughter of B. A is brother-in-law of H. I is daughter in law of F.

Q11. The position of how many alphabets will remain unchanged if each of the alphabets in the word ‘Organization’ is arranged in alphabetical order from left to right?
(a) Two
(b) Three
(c) One
(d) Four
(e) Five 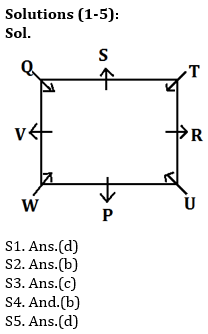 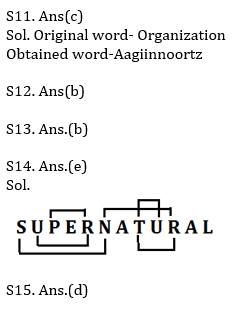